Christchurch Airport began life as an aerodrome at Harewood in 1936, an era when wooden biplanes were a common sight and a flight from Fiji to Brisbane took a full 20 hours!

By 1946 the terminal was starting to take shape, with hangars, a small terminal, the water tower and some barracks. The two runways and parallel taxiway concept was established in the early 1950s and in 1960 a new terminal building was in operation.

Since then, there has been continuous development of airport buildings, parking, roading and runway/taxiway/apron systems – and it’s a journey which continues to grow and unfold. 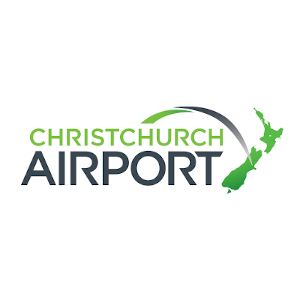 Christchurch Airport calls for patience ahead of Christmas travel

With travel to family, festivities and summer holidays approaching, the airport terminal will be especially busy on December 23… but the rush will start before that. Chief Aeronautical and Commercial Officer Justin Watson says the airport …
Read More
Christchurch International Airport
30 Durey Road
Harewood
Christchurch 8053
New Zealand