Clark International Airport is an international airport covering portions of the cities of Angeles and Mabalacat within the Clark Freeport Zone in the province of Pampanga, Philippines. It is located 43.2 NM northwest of Manila. It is accessible through the Subic–Clark–Tarlac Expressway.

The airport serves Central Luzon, Northern Luzon, and to an extent, Metro Manila. The name is derived from the former American Clark Air Base which was the largest overseas base of the United States Air Force until it was closed in 1991 and handed over to the Government of the Philippines.

The airport serves both international and domestic flights. A new passenger terminal building has been constructed by Filipino engineering and infrastructure firm Megawide Construction Corporation and the construction of the new terminal was completed in September 2020. It is expected to be inaugurated and opened within 2021. The airport has been nominated for the Prix Versailles awards, which recognizes the best architecture and design projects in the world, competing with the Berlin Brandenburg Airport in Germany, Athens International Airport in Greece, and more airports. 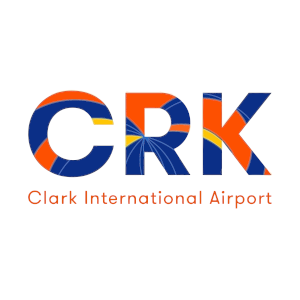 Preparing the refreshed Clark International Airport to welcome the world