Both airport codes were inherited from the former Baiyun Airport, and the IATA code (CAN) is derived from Guangzhou’s historical romanization Canton. Baiyun Airport serves as a hub for China Southern Airlines, FedEx Express, 9 Air, Hainan Airlines and Shenzhen Airlines. 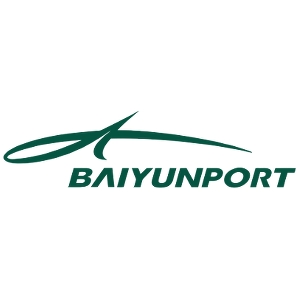