JFK is located in the Jamaica neighbourhood of Queens in New York, 16 miles (26 km) southeast of Midtown Manhattan. The airport features six passenger terminals and four runways. It serves as a hub for both American Airlines and Delta Air Lines, and it is the primary operating base for JetBlue. JFK was also formerly a hub for Pan Am, TWA, Eastern, National, and Tower Air. The facility opened in 1948 as New York International Airport and was commonly known as Idlewild Airport. 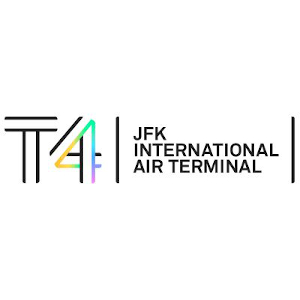 Designed by Gensler and AECOM, the largest privately funded terminal in the country will serve as an international gateway to the U.S. and will encompass over 300,000 square feet of dining, retail, lounges, and recreational …
Read More 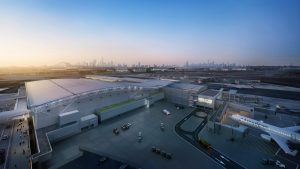