Kempegowda International Airport, Bengaluru (BLR Airport), named after founder of the City – Hiriya Kempegowda – has the unique distinction of being the first Greenfield Airport in India, established on a Public-Private Partnership (PPP) model. This heralded a revolution in Indian aviation, as more airports in the Country were privatised, thereafter.

In January 2001, Bangalore International Airport Limited (BIAL), formed under the Companies Act, 1956, was incorporated to build, own and operate BLR Airport for a 60-year concession period.

BLR Airport commenced operations on May 24, 2008 – 33 months from the start of construction. The expansion of the Terminal was completed in 2014 to cater to the steady, unprecedented growth in passenger volumes.

Having served 10 million passengers in 2008, KIAB witnessed phenomenal growth during the subsequent years, becoming the fastest growing airport in the world in 2018. KIAB concluded Calendar Year 2019 with 33.65 million passengers. 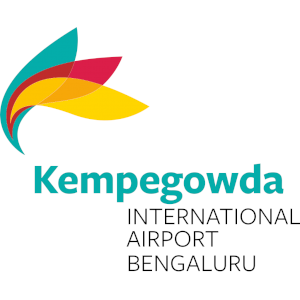 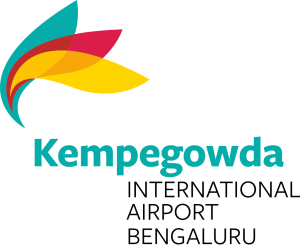 BLR Airport gearing up to handle the resumption of International Operations

BLR Airport resumes 25 international departing flights in a day; Expects to add new routes and airlines in a phased approach BLR Airport has increased the use of automation at pre-embarkation checkpoints to reduce waiting …
Read More

BLR Airport Emerges as the Transfer Hub for South India