Humberto Delgado Airport, also known simply as Lisbon Airport or Portela Airport, is an international airport located 7 km (4.3 mi) northeast from the city centre of Lisbon, the capital of Portugal. The airport is the main international gateway to Portugal.

The airport is the main hub of Portugal’s flag carrier TAP Air Portugal including its subsidiary TAP Express in addition of being a hub for low-cost airlines Ryanair and easyJet. It is a focus city for Azores Airlines, euroAtlantic Airways, Hi Fly, Orbest, and White Airways. The airport is run by ANA Aeroportos de Portugal, which was concessioned to the French group Vinci Airports in February 2013. 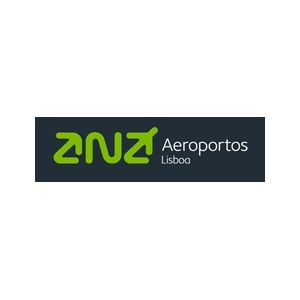