During the 1920s the ‘Bennett Rancho’ began to attract pioneer aviators who used a small portion of this property as a makeshift landing strip. The airplanes of that era landed and departed on roughground but soon attracted people on weekends who came “out to the country” to see the early flying machines in action. In 1927 a group of local citizens led by Inglewood Municipal Judge Frank D. Parent; Harry Culver, a real estate promoter; and George Cleaver, an oil land developer, began to push for the establishment of a major airport on this section of the Bennett Rancho.

That same year the Los Angeles City Council became interested in the creation of a municipal airport. In July 1927 real estate agent William W. Mines, representing the Martin interests, offered 640 acres of the former Bennett Rancho to use as an airport for the City of Los Angeles. Thus the site became known as Mines Field. On July 25, 1928, the City Council chose Mines Field as the location for the City’s airport, and when the lease was executed in October 1928, the forerunner of Los Angeles International Airport was born. 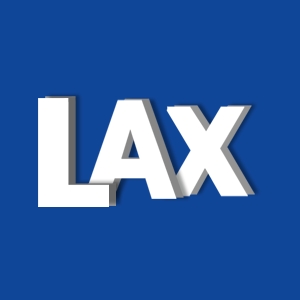