Lyon–Saint Exupéry Airport, formerly known as Lyon Satolas Airport, is the international airport of Lyon, the third-biggest city in France and an important transport facility for the entire Auvergne-Rhône-Alpes region. It lies in Colombier-Saugnieu, 11 nautical miles southeast of Lyon’s city centre.

Lyon Aéroport manages the operation of Lyon–Saint Exupéry, France’s 2nd regional airport for commercial aviation and Lyon–Bron France’s 3rd airport for business aviation. The leading airport in the VINCI Airports network in France with 11 million passengers in 2018, Lyon-Saint Exupéry offers 131 direct destinations, including 52 new lines launched over the past three years, and is connected to the main international hubs.

It is connected in 30 minutes to the city center by the Rhônexpress tram-train. Its new infrastructures guarantee a quality passenger experience and operational excellence for airlines, both recognized by the award for best European airport by the ACI (Airport Council International) in the 10-25 million passenger category. Certified Level 3+ by the ACA (Airport Carbon Accreditation) and ISO 50001 (in 2018/2019), Lyon-Saint Exupéry airport is developing with total control of its environmental impact. 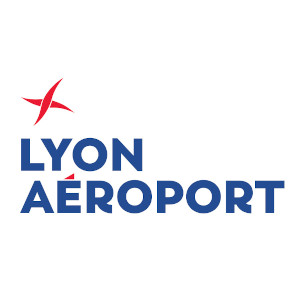 A new building for UPS has been inaugurated at Lyon-Saint Exupéry airport. With a capacity to sort 3,000 packages per hour, this logistics hub is part of the modernisation project for the platform's cargo area, …
Read More
Lyon–Saint-Exupéry Airport
69125 Colombier-Saugnieu
Lyon
France