The airport serves as the hub for flag carrier Oman Air and Oman’s first budget airline Salam Air features flights to several regional destinations as well as some intercontinental services to Asia, Africa and Europe.

The entire airport is spread over an area of 5,250 acres. It originally featured one passenger terminal building, one runway as well as minor cargo and maintenance facilities. Part of the airport complex extension featured housing for airport employees and Oman Air employees.

During the expansion, a new terminal and control tower was built along with a new runway. The current terminal is the biggest airport in Oman, having started construction in 2007 and opened in 2018. The new facilities also includes a VIP terminal for private jets and an onsite airport hotel. 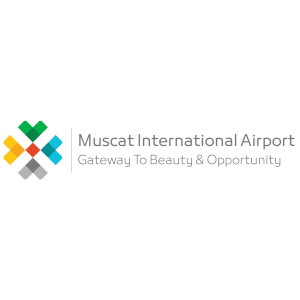