Newark Airport is located 3 miles (4.8 km) south of Downtown Newark, and 9 miles (14 km) west-southwest of the borough of Manhattan. It is one of three major airports serving the New York metropolitan area; the others are John F. Kennedy International Airport and LaGuardia Airport, which are also operated by the Port Authority.

Newark Liberty International Airport is an airport of firsts: the first major airport in the New York metropolitan area, the first with a control tower and now the area’s busiest. Sandwiched between the New Jersey Turnpike, U.S. Routes 1 and 9, and I-78, the airport handles more flights (though not as many passengers) than John F. Kennedy International Airport (JFK), despite being 40 percent of JFK’s land size. The airport serves as a hub for United Airlines, among 50 other scheduled carriers. The City of Newark built the airport on 68 acres (28 ha) of marshland in 1928 and the Army Air Corps operated the facility during World War II. After the Port Authority took it over in 1948, an instrument runway, a terminal building, a control tower and an air cargo center were added. The airport’s original 1935 central terminal building is a National Historic Landmark. 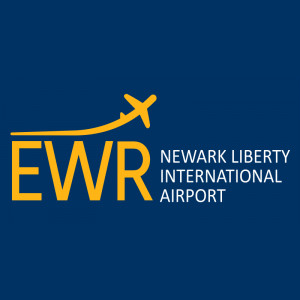 The Port Authority of New York and New Jersey today announced the selection of Arup, one of the world’s top aviation planning and design firms, to oversee an ambitious vision plan for future development of …
Read More