The airport serves as a hub for Silver Airways and a focus city for Frontier Airlines, JetBlue, Southwest Airlines, and Spirit Airlines. Southwest is the airport’s largest carrier by passengers carried. The airport is also a major international gateway for the mid-Florida region, with over 850 daily flights on 44 airlines. The airport also serves 135 domestic and international destinations. At 11,609 acres (4,698 ha), MCO is one of the largest commercial airports in terms of land area in the US. In addition, the airport is home to a maintenance base for United Airlines.

The airport code MCO stands for the airport’s former name, McCoy Air Force Base, a Strategic Air Command (SAC) installation, that was closed in 1975 as part of a general military drawdown following the end of the Vietnam War. 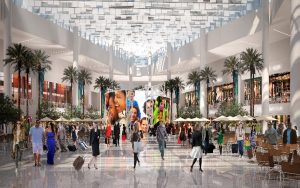 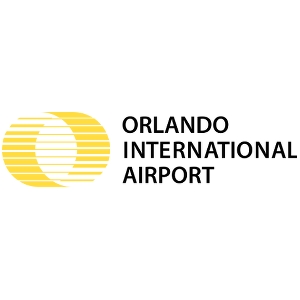