Paris-Charles de Gaulle is the number one French airport, and the 2nd main European airport. It is operated by Groupe Aéroports de Paris.

ONE OF EUROPE’S LEADING AIRPORTS
Groupe ADP builds, develops and operates airport platforms, including Paris-Charles de Gaulle, Paris-Orly and Paris-Le Bourget. With a capacity to handle over 72 million passengers a year.

A POWERFUL HUB
Less than two hours’ flight from all major cities in Western Europe, Paris-Charles de Gaulle is ideally situated for connecting traffic that feeds long-haul traffic. The airport accommodates most airlines including those belonging to the SkyTeam, Star Alliance, and Oneworld alliances. It is the international base and hub of Air France as well as the main hub of the airline’s SkyTeam alliance. Paris-Charles de Gaulle ranks as Europe’s number one hub in terms of intercontinental connectivity, and is the fourth-largest European hub for global connectivity (1). The airport’s connecting passenger rate in 2018 was 28,6%. Paris-Charles de Gaulle also accommodates all major players of the international cargo industry, and serves as the European hub for FedEx and La Poste. With a handling capacity of 3.6 million tonnes of freight per year, it offers numerous development possibilities to companies in the sector.

FACILITATED CONNECTIONS
Since 2013, the Single Security Checkpoint system(2) has been shortening and streamlining the passage of travellers to and from Schengen countries. A passenger taking a connecting flight at Paris-Charles de Gaulle airport there-fore does not need to pass through security again and can go straight to the boarding area.

A KEY ASSET: INTERMODALITY
A network of motorways, a TGV railway station and two RER stations give Paris-Charles de Gaulle an exceptional array of ground trans-port services, and tomorrow, the Grand Paris Express future stations. Intermodality within the Paris airport system boosts economic growth on a regional and national level.

ROISSYPOLE, AIRPORT CITY
In terms of built surface, Roissypole is one of the most important airport city world-wide. Roissypole is located in the heart of the platform and spans on 384 000 sqm which includes 260 000 sqm of offices and 3 448 hotel rooms. With new projects underway, the area is rapidly expanding.

FRENCH ART DE VIVRE
With more than 42,000 sq.m of shopping areas and many restaurants run by famous chefs Paris-Charles de Gaulle offers all the spirit of the capital at one site. A unique shopping experience where fashion icons rub shoulders with the best of French cuisine.

THE BEST OF FRENCH CULTURE
The Espace Musées is an arts and culture venue where passengers in terminal 2E Hall M can admire original works of art from the capital’s most important cultural institutions. Photo exhibitions are also organizedin all of the airport terminal’s. 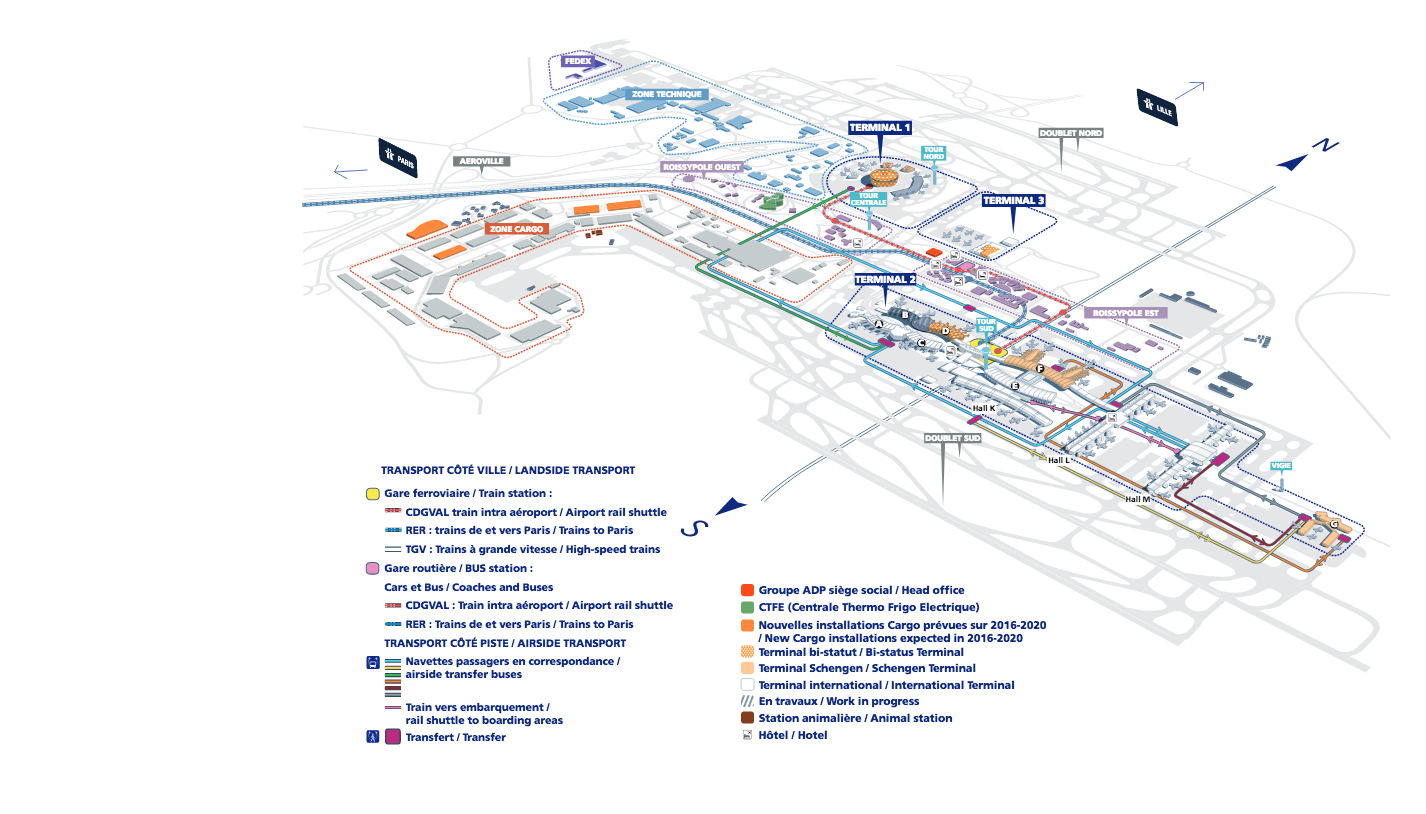 Following a public consultation, Groupe ADP has chosen JCDecaux as a co-shareholder in Extime Media, which will operate advertising activities at Paris-Charles de Gaulle, Paris-Orly and Paris-Le Bourget airports from the first quarter of 2023, …
Read More

With this ambition of creating the first engineering joint-venture dedicated to accompanying airports in their project to integrate hydrogen in their infrastructure, Air Liquide and Groupe ADP are strengthening their collaboration. This announcement follows a …
Read More 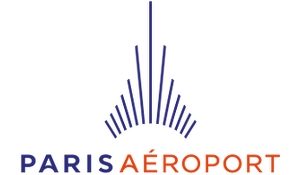 Groupe ADP has adopted a 2022-2025 strategic roadmap to build the foundation of a new airport model geared towards sustainability and performance, in line with societal and environmental expectations. This strategic roadmap is associated to …
Read More

Following a successful public consultation, Groupe ADP has selected SSP as joint venture partner to improve the hospitality and retail experience for passengers at Paris-Charles de Gaulle and Paris-Orly airports. As a leading operator of …
Read More