Located 7 miles from downtown Philadelphia, the Airport is easily accessible and convenient to many tourist sites, business centers, and cultural hubs. The Airport is self-sustaining and uses no local tax dollars. PHL is one of the largest economic engines in the region, generating $16.8 billion to the economy and accounting for 106,000 full-time jobs annually. 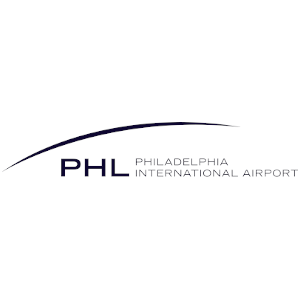