Before it became Silicon Valley, Santa Clara Valley once was famous as “The Valley of Heart’s Delight” known for its flowery blanket of orchards and the largest fruit production and packing region in the world until the 1960s. However, its transformation into the global center of technology innovation started long ago in 1938 when electronics pioneers Bill Hewlett and Dave Packard began harvesting the fruits of their labor.

Hewlett Packard was born in the legendary Palo Alto garage, becoming the model for subsequent generations of inventors and game changers as Santa Clara Valley started to grow and prosper after World War II. The breathtaking orchards of Santa Clara Valley were slowly replaced by subdivisions, shopping centers, and industrial parks through the 1950s and 60s. Silicon Valley emerged as waves of technology, from semiconductors to the “cloud,” and it’s now home to some of the world’s greatest technology enterprises including Google, Intel, Cisco, Apple, HP, Adobe, Applied Materials, eBay, and many more. 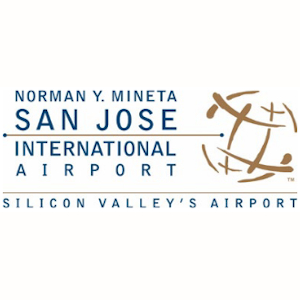 Tech-driven enhancements are coming fast and furiously to airports across the country, including San Jose where Alaska Airlines is testing out new technology to advance the way people travel. Our innovation team plans to modernize …
Read More