Shanghai Pudong International Airport is one of the two international airports in Shanghai and a major aviation hub in China. Pudong Airport mainly serves international flights, while the city’s other major airport Shanghai Hongqiao International Airport mainly serves domestic and regional flights in East Asia. Located about 30 kilometres (19 mi) east of the city center, Pudong Airport occupies a 40-square-kilometre (10,000-acre) site adjacent to the coastline in eastern Pudong. The airport is operated by Shanghai Airport Authority.

Pudong Airport has two main passenger terminals, flanked on both sides by four operational parallel runways and is a fast-growing hub for both passenger and cargo traffic and is the busiest international hub in China. About half of its total passenger traffic is international. Pudong Airport is connected to Shanghai Hongqiao Airport by Shanghai Metro Line 2 and the Shanghai Maglev Train via Pudong International Airport Station. There are also airport buses connecting it with the rest of the city. 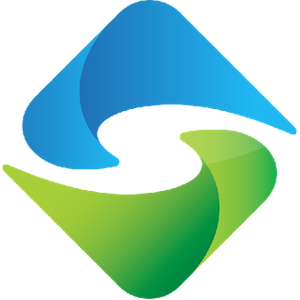