Sheremetyevo Alexander S. Pushkin International Airport is one of four international airports that serves the city of Moscow, and is the busiest airport in Russia. Originally built as a military airbase, Sheremetyevo was converted into a civilian airport in 1959, and in a 2019 contest, was named after Russian poet Alexander Pushkin.

The airport comprises six terminals: four international terminals, one domestic terminal, and one private aviation terminal. It is located 29 km (18 mi) northwest of central Moscow, in the city of Khimki, Moscow Oblast. 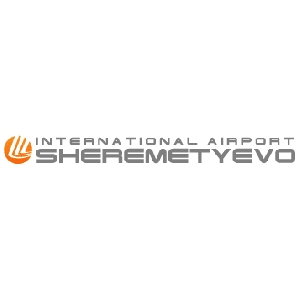