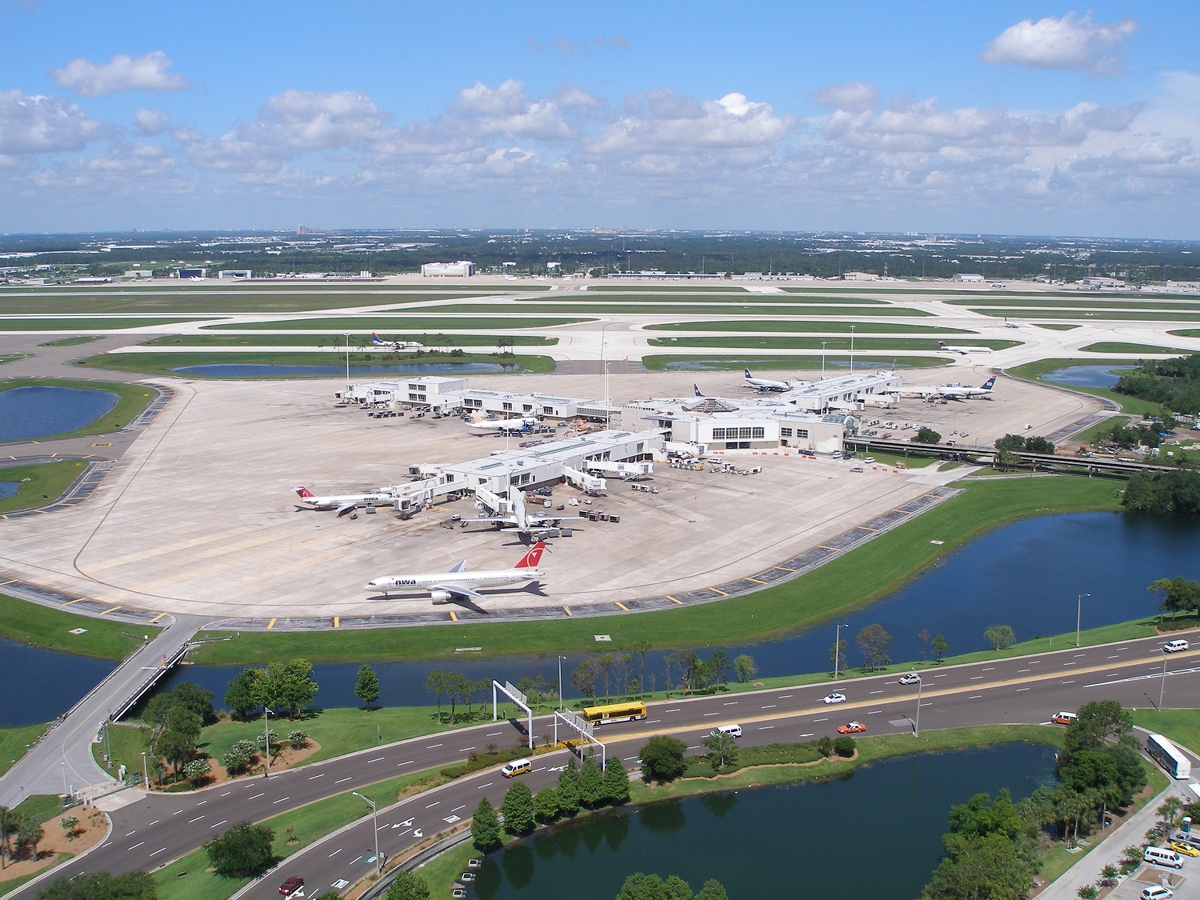 “This is another indication that we are nearing commencement of operations and is consistent with our announced opening in September of 2022,” said Kevin Thibault, Chief Executive Officer of the Greater Orlando Aviation Authority. “We are getting ready to go.”

In association with the Terminal C project, Mr. Thibault presented an update on the Authority’s efforts to maintain and expand engagement with small and minority owned local businesses. GOAA recently held a workshop, where representatives from the Board, the Authority’s Small Business Development Department and members of the business community shared ideas on how to ensure the maximum participation and growth of small businesses.

The Board also took action to provide the necessary financial resources to ensure that the Terminal C project can be completed within the required timeframe to maintain the announced operations date. A $40 million increase to the 2021-2027 Capital Improvement Plan was approved. The funding will enable key contractors Hensel Phelps Construction, Turner-Kiewit Joint Venture and Vanderlande Industries to establish budget and schedule certainty.

The net total amount of $40 million represents an increase of only 1.4% to the current $2.8 billion budget and is very minor in the context of typical large capital programs. The following is a breakdown of

Also at the June meeting, the Board got a preview of this year’s Liberty Weekend celebration. The annual event to commemorate Independence Day will be held this Saturday, June 18, 2022 in the airport Atrium in front of the security checkpoint for gates 70-129. The patriotic concert performed by the Orlando Philharmonic Orchestra begins at 8 p.m.is free and open to the public.

Prior to the concert, at 7:45 p.m. the Colonel Joe Kittinger Award will be presented. The award recognizes a distinguished local veteran for their service and contributions to aviation, the country and the Central Florida community.

For ease of parking, the public is encouraged to park in the Terminal C garage. When entering Parking Garage C, pull a parking ticket. Attendees will be given a validated ticket at the event. Validation does not apply to valet parking or E-PASS/SunPass.