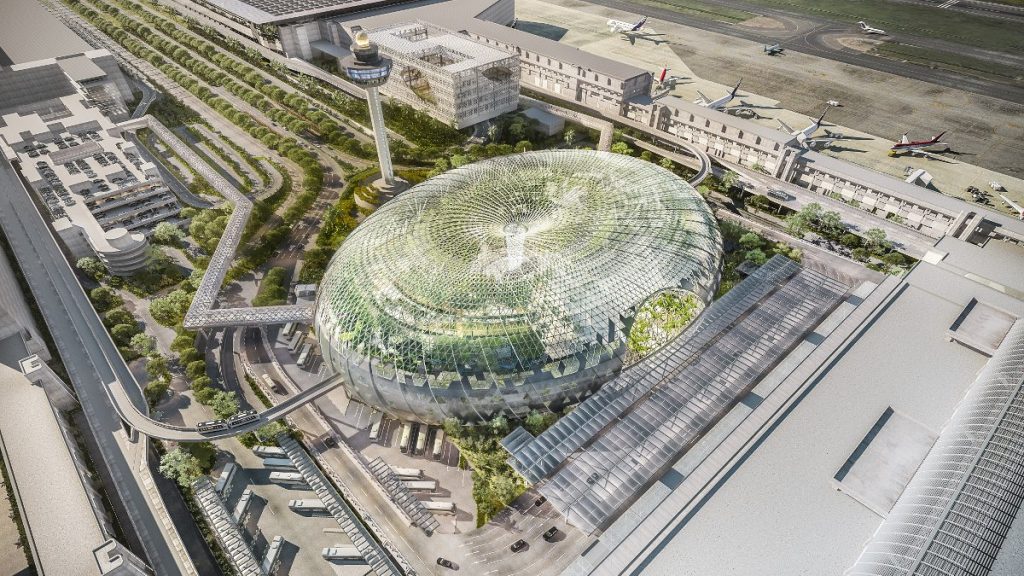 Changi Airport Group (S) Pte Ltd (CAG) announced the stepping down of Mr Liew Mun Leong as Chairman and Board Director of the company with immediate effect. Mr Liew was the founding Chairman of CAG following the company’s formation in 2009.

CAG thanks Mr Liew for his many years of service to the company, as well as his contributions to the development of Changi Airport over many decades. Mr Liew played a pivotal role in the corporatisation of Changi Airport, which paved the way for Changi to operate more flexibly to meet the challenges of a competitive aviation environment.

Mr Lee Seow Hiang, CAG’s Chief Executive Officer, said, “Mr Liew’s vision and passion for Changi was an inspiration to the people of CAG and the airport community to always strive for excellence to deliver an exceptional Changi Experience. The result has been Changi Airport being recognised as the world’s most awarded airport.

“We are truly appreciative of Mr Liew’s dedication to growing Changi Airport over the years and to securing Singapore’s position as a major aviation hub. We wish him good health and the very best for his future.”

Mr Tan Gee Paw, who has been on the CAG Board since May 2017, has been appointed to serve as acting Chairman. He previously served as Chairman of the Public Utilities Board, Singapore’s national water agency, from 1 April 2001 until his retirement on 31 March 2017.

Mr Tan is a member of a number of government committees. He is the Adjunct Professor at the Lee Kuan Yew School of Public Policy, National University of Singapore. Previous appointments held by Mr Tan were Principal of Ngee Ann Polytechnic, Permanent Secretary of the then Ministry of the Environment and Special Advisor to the Land Transport Authority.