Amsterdam Airport Schiphol’s new airport charges encourage a more sustainable aviation sector in various ways. Schiphol presented the airlines with the new charges that will apply between 1 April 2022 and 31 March 2025. Schiphol is making it even more attractive to use quieter and cleaner aircraft, introducing a levy on nitrogen and offering airlines a financial incentive to use sustainable fuels. 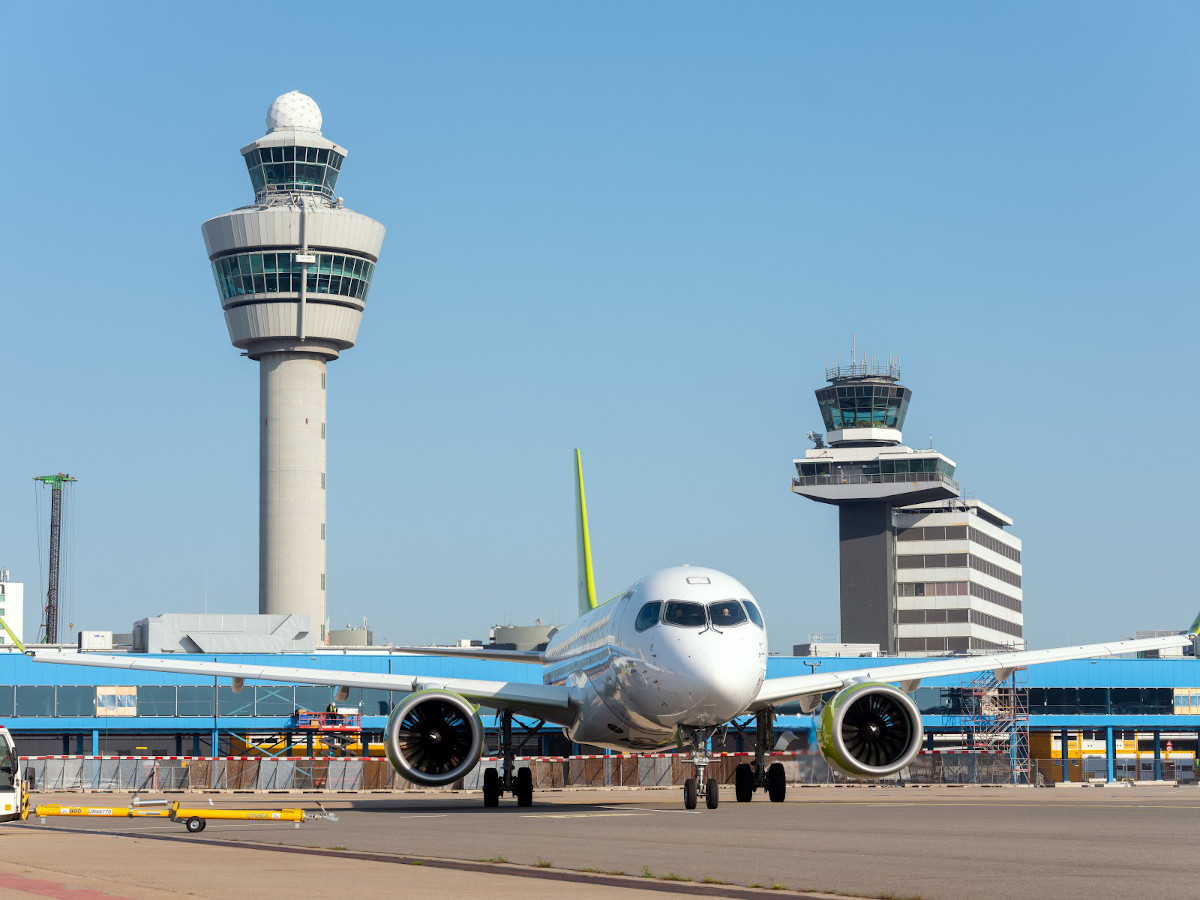 “Our charges encourage sustainable aviation and are competitive,” says Schiphol’s CFO Robert Carsouw. “We understand that an increase is difficult at this time. The airlines, like us, are going through an incredibly difficult time as a result of the COVID-19 crisis. We are having to pull out all the stops. The new charges mean that the costs are being divided, limiting the settlement over the next three years. These charges are the result of careful consultation with the airlines, in which we kept the balance between our competitive position, sustainability and everyone’s financial position in mind.”

After considering all the various interests, Schiphol came up with an increase of 9% in 2022, 12% in 2023 and 12% in 2024. The cumulative rise in charges is 37%. In the original proposal this figure was 42%, but Schiphol made a downward adjustment after consultation with the airlines.

The increase in charges is for a large part due to the coronavirus crisis. COVID-19 has had an unprecedented effect on the airport, also financially. Schiphol is expected to lose 1.6 billion in revenue over the years 2020 and 2021. By significantly cutting costs, taking out extra loans and making an own contribution of 145 million, Schiphol is limiting the settlement over the next three years to 318 million euros.

Making aviation more sustainable
Schiphol is making the use of quieter and cleaner aircraft more attractive. Using the noisiest and most polluting planes will soon cost airlines five times more than using the quietest and least polluting ones. The charges for landing and taking off at night (23:00 – 06:00) are also increasing. Depending on the type of aircraft, this could lead to a rate that is 600% higher than the standard daytime charge. There is a new levy for nitrogen emissions. Airlines will pay 4 euros per kilo of nitrogen that is emitted during landing or takeoff.

Schiphol is also introducing a new incentive for the use of sustainable aviation fuel. Airlines that fill up their planes with biofuel or synthetic fuel will get 500 euros and 1000 euros respectively per tonne of sustainable fuel. At this stage, that contribution could add up to 15 million euros over a period of three years.