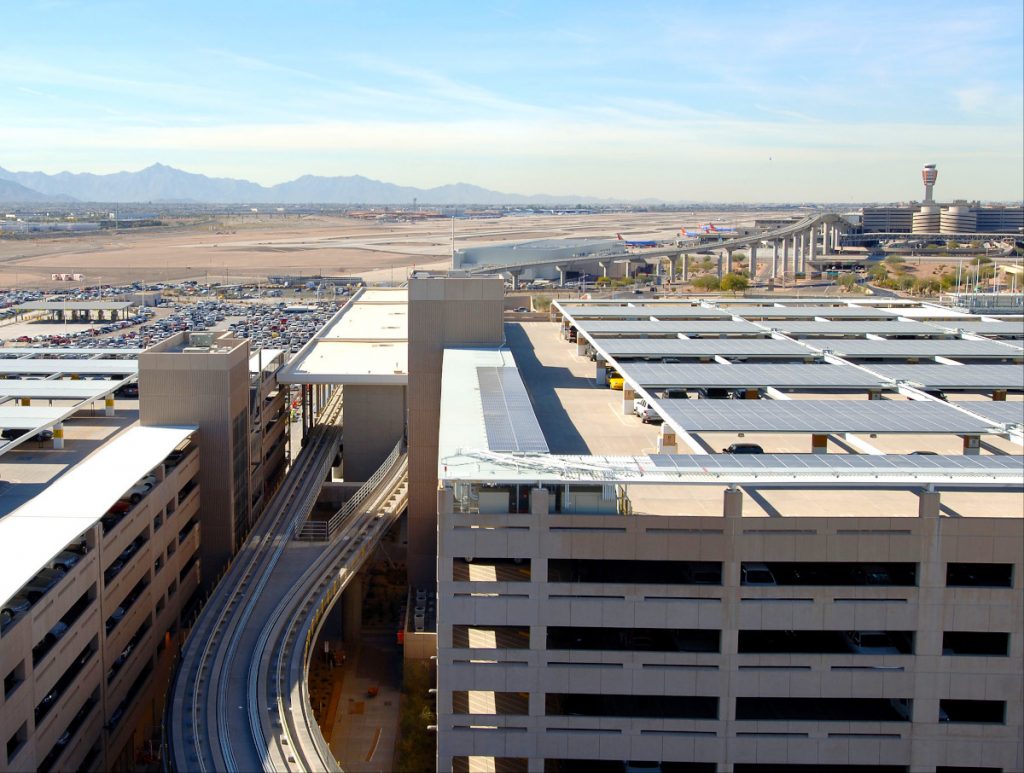 “Attaining Level 3 of the Airport Carbon Accreditation Program is a remarkable achievement,” said Director of Aviation Services James E. Bennett. “Our commitment to sustainability is strong with numerous initiatives underway, all while we continue to deliver world-class service to our customers each day.”

The Airport Carbon Accreditation Program is a voluntary initiative for airports that want to demonstrate their commitment to reduce global warming and climate change. It serves as an international carbon management certification standard for airports and requires participating airports to create a carbon footprint of emissions so that they can see where the greatest reductions can be made and monitor progress.

More than 90% of Phoenix Sky Harbor’s carbon footprint is from the purchase of electricity. Phoenix Sky Harbor has had solar panels at its Rental Car Center and East Economy Parking areas since 2012, but it recently installed a third solar system at the City of Phoenix Aviation Department’s Corporate Office Building. Additionally, the Airport enacted energy reduction measures such as using LED lighting. LED lighting conversions have taken place at Terminal 4, in the Terminal 4 Garage, in the East Economy Garage, and on the airfield. As a result, of conservation measures, there has been a 17% reduction in energy used.

Reporting in 2020 for calendar year 2019, Phoenix Sky Harbor certified at Level 3 Optimization. This means that the airport had a year-to-year reduction in airport-owned and operational emissions associated with terminal electricity and fleet vehicles among others, but also required the Airport to calculate user and tenant activities. The report includes carbon emissions associated with all activities at the airport such as estimating aircraft emissions, emissions from vehicles coming to the airport, tenant electricity, and more. With this information, the Airport will develop a plan with stakeholders so that they can be engaged in working together to reduce emissions. 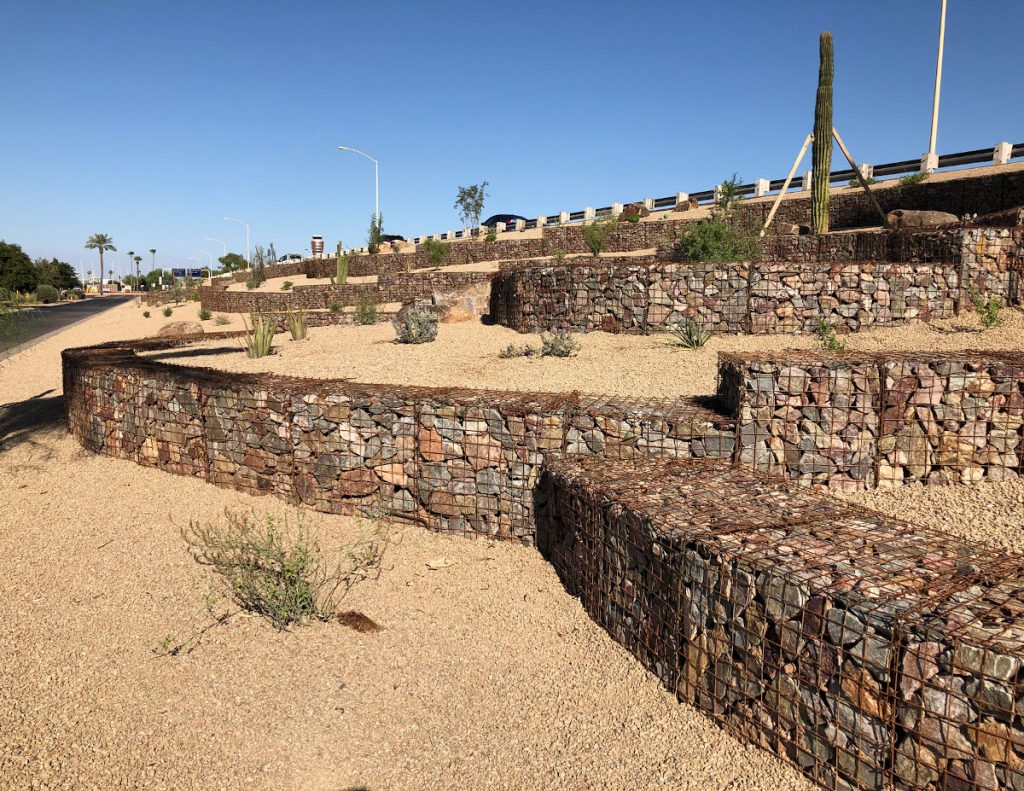 Other sustainability initiatives include: