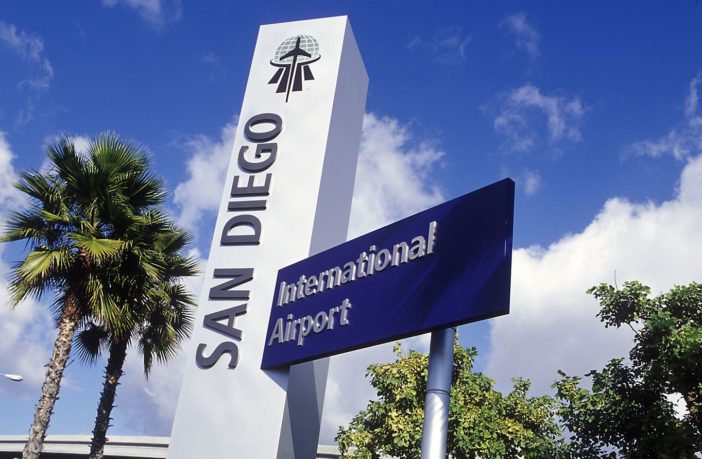 The Letter of Intent indicates Federal concurrence with the benefits of the New T1 airfield improvements project and commitment to provide significant funding as future funds become available. The grant will help pay for a series of airfield improvements, including new, redesigned taxiways and additional aircraft parking spots that will help reduce aircraft taxiing times, resulting in reduced greenhouse gas emissions.

“The FAA’s investment helps SAN and our passengers by allowing for more efficient operations from the minute they arrive to the minute the depart,” said Kimberly Becker, Airport Authority President and CEO. “The Airport Authority team was able to demonstrate to the FAA that the airfield improvements project will provide significant enhancements and allow us to continue serving the region’s air service needs. We appreciate the support of the FAA.”

SAN’s New T1 project will replace the current Terminal 1 with a modern and efficient facility that will improve the airport experience and complete the transformation of San Diego’s air transportation gateway. The first phase of the New T1 project is set to be completed in 2025 with the project’s full completion anticipated in late 2028.

Owned and operated by San Diego County Regional Airport Authority (Airport Authority), San Diego International Airport (SAN) is one of the busiest single-runway commercial service airports in the world and the third-busiest airport in California. SAN contributes nearly $12 billion in economic activity for the region by connecting the world to San Diego and San Diego to the world. In November 2021, the Airport Authority began construction on the New T1 which includes the replacement of a new Terminal 1, improvements to the airfield, improved transportation connectivity to the airport, and a new administration building. The New T1 program’s total project budget is $3.4 billion and is estimated to create between 15,000 to 20,000 construction-related jobs. For more information about the New T1 please visit newt1.com. For more information about SAN please visit san.org.