Denver International Airport (DEN) opened to the public on February 28th 1995, and captured the world’s attention with its striking tented roof structure and technologically advanced operations. Since then the airport has established itself as the number one economic driver and job creator in the region. Denver International Airport was the first major new airport to be built in the United States in 20 years.

The airport is owned by the City and County of Denver and is operated by the Denver Department of Aviation. The $4.9 billion city investment in the design and construction of DEN was financed by a combination of airport bonds, federal aviation grants, and monies generated by Denver’s former airport, Stapleton International. Through early and steadfast planning, DEN has gained significant recognition for financial stability, and has been profitable every year since opening. 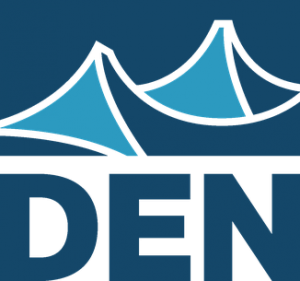