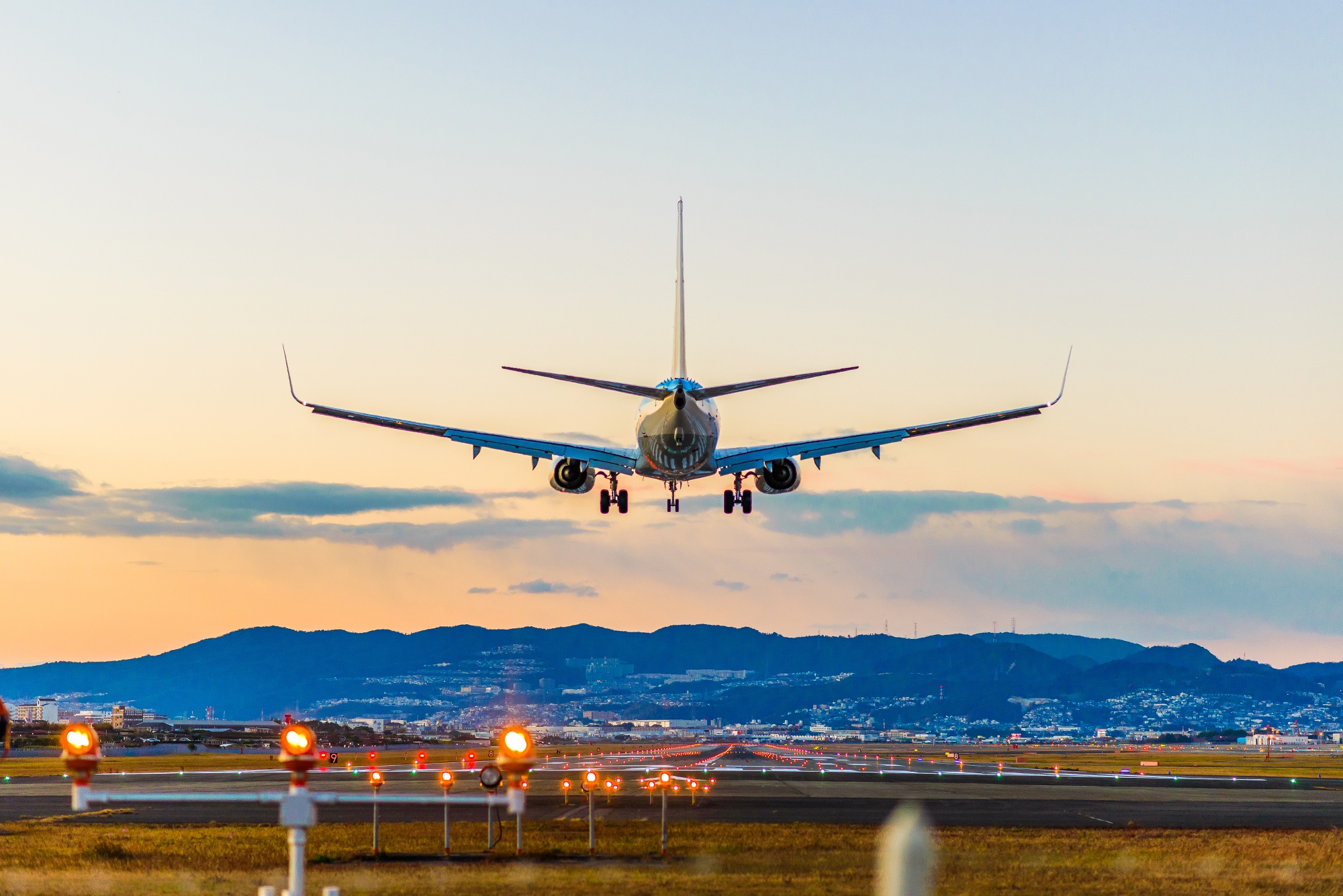 The SESAR Extended Arrival Management (E-AMAN) concept allows air traffic controllers to meter traffic into a busy Terminal Manoeuvring Area from far out in the en-route airspace. This is feasible by extending the AMAN operational horizon to neighboring ACCs and even neighbouring ANSPs. The Orthogon Extended AMAN solution is implemented using a SWIM-compliant information exchange infrastructure that delivers the AMAN output information (e.g., target times, time-to-lose/time-to-gain advice) to controllers upstream.

With the E-AMAN implemented, en-route controllers can then inform pilots to adjust their speed before their Top-of-Descent. This allows early sequencing and managing of the arrival traffic which reduces the time spent in the holding stacks in the destination TMA – an effective means for reducing fuel costs and lowering emissions for airlines. E-AMAN is featured in the Aviation System Block Upgrades (ASBU), the ATM modernisation strategy of the International Civil Aviation Organisation.

Other Products From Frequentis Orthogon GmbH 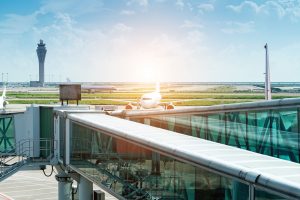 Airport infrastructure is becoming increasingly constrained, more so the Airspace and Airside. New terminals and passenger solutions will not address these Airside constraints. A-CDM went someway to addressing this, but only provided a short look-ahead …
View Product
Make Enquiry 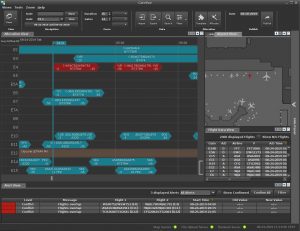 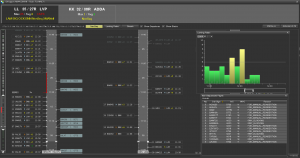 The Orthogon Arrival Manager’s objective is to manage the flow of arriving aircraft in a way that makes best use of the available Air Traffic Management resources, such as runways and airspace. Orthogon AMAN manages traffic …
View Product
Make Enquiry 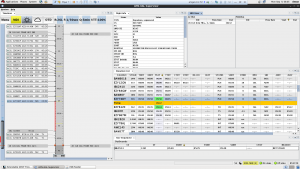 The Orthogon Departure Manager (DMAN) provides consistent, optimised planning of the outbound traffic at airports and accordingly optimised target times for flights at the runway and the stands. Major objectives are to efficiently manage the …
View Product
Make Enquiry 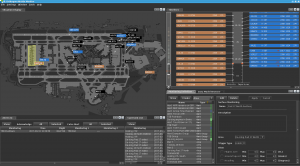 With the ODS Toolbox™, Orthogon has acquired a worldwide reputation as a specialist for air traffic Controller Working Positions (CWP) development software. Since its market entry in 1994 the ODS Toolbox™ has been accepted by …
View Product
Make Enquiry