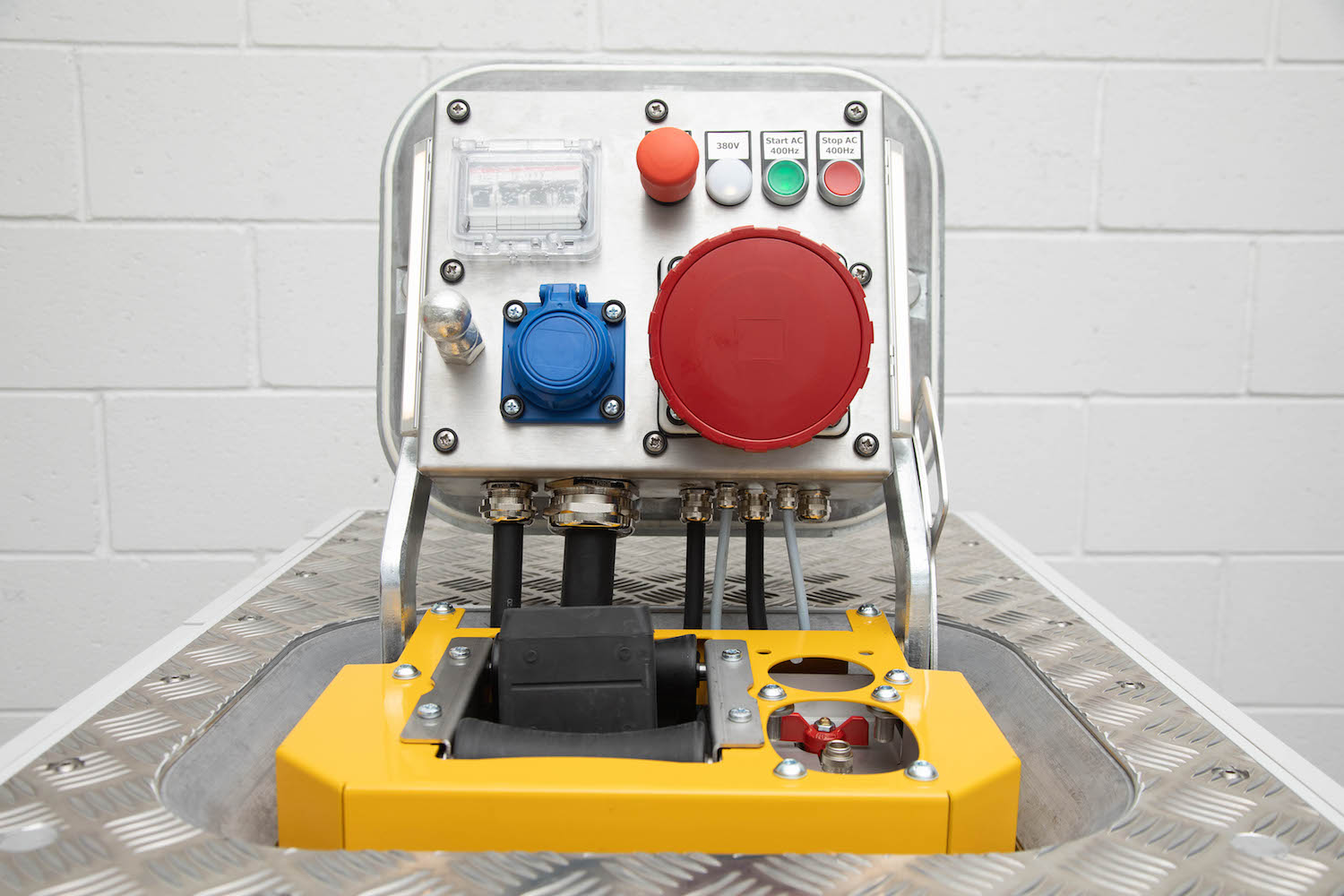 Underground MINI hatch PIT systems are counterweight systems that are designed to supply power to onboard electrical equipment of aircraft and helicopters during pre-flight preparation at airports, shop floors of aircraft industry enterprises, or a hangars.

There are plugs on the upper part of the hatch to supply the aircraft with special current of either 400 Hz AC or 28.5 VDC.

MINI EAPIT can be equipped with a remote control and access system. On the lower part, there is a distribution box with a set of sockets. EAPIT is assembled as much as possible to simplify its installation and connection.

It is strongly recommended using ElectroAir GPUs with ElectroAir hatch PIT systems. By using them as a complete solution, it is possible to install GPUs far from the location of the PIT system.

If needed systems of compressed air and water (potable, blue, sewer) and/or electrical sockets can be also built in to the PIT system.

Underground chamber design is protected against foreign objects, dirt, rain and ground water ingress through the lid hatch. The corrugated outer surface of the cover eliminates slippage of an aircraft chassis, wheels of trucks and other vehicles. The cover is protected from spark formation due to collisions with metal objects. The cover holds up to 90t (according to EN 124 F900).

EAPIT can be installed into concrete chamber or chamber made of metal. Concrete chamber shall be produced by the customer according to ElectroAir recommendations.

Other Products From ElectroAir 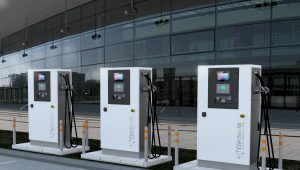 A completely eco-friendly charging station for electric vehicles EACharger, is an elegant solution for the airports, urban and out of city areas alike. It supports a wide range of standards and protocols and is equipped …
View Product
Make Enquiry 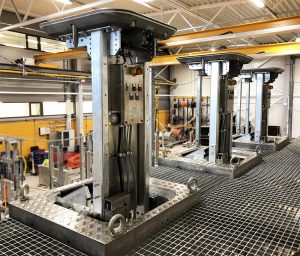 The EAPIT POP-UP system consists of an underground chamber and lifting mechanism with a counterweight opening system. The EAPIT POP-UP can be equipped with preconditioned air (1-2 output hoses), set of sockets and/or 400Hz power (1-4 …
View Product
Make Enquiry 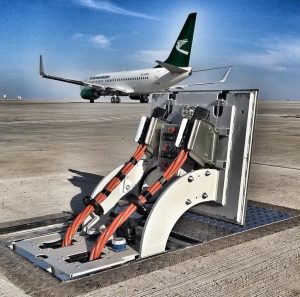 Underground hatch PIT systems are counterweight systems that are designed to supply power to onboard electrical equipment of aircraft and helicopters during pre-flight preparation at airports, shop floors of aircraft industry enterprises, or a hangars. There …
View Product
Make Enquiry 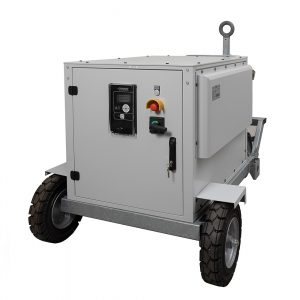 The frequency converters EAC series are intended for the ground servicing of all aircraft types with a frequency of 400 Hz up to 360 kVA. EAC series converters assist with the fast, reliable and safe launch of aircraft …
View Product
Make Enquiry 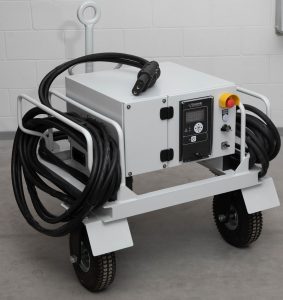 New Generation EAR series rectifiers are designed to power on-board electrical equipment and launch aircraft and helicopters with 28.5 V DC and a rated current up to 1200 A continuously (on request they can be …
View Product
Make Enquiry 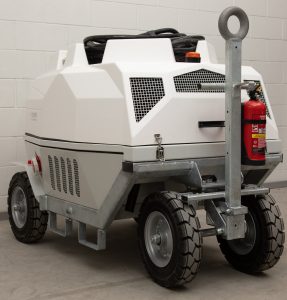 An exceptional small Hybrid Diesel 28VDC GPU APA-10 for business jets and helicopters. APA-10 specially designed for operation on diesel and Jet fuel. It is an excellent solution for providing 28,5V for helicopter facilities and …
View Product
Make Enquiry 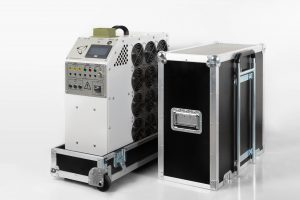 Portable Load bank EAL-400 intended for GPU maintenance, test and checking of correct operation. Unit can be also applied for checking of cable plugs after their change and repair. EAL-400 has capability to save and get …
View Product
Make Enquiry 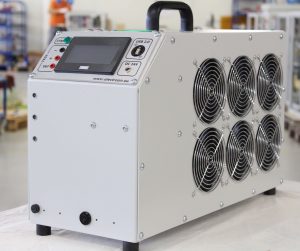 Portable Load bank EAL-28 intended for GPU maintenance, test and checking of correct operation 28VDC output. Unit can be also applied for checking of cable plugs after their change and repair. EAL-28 has capability to save …
View Product
Make Enquiry 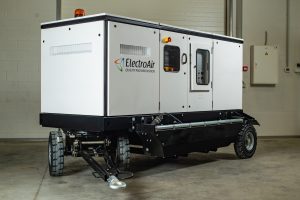