A PAS 68 high security rising arm barrier that has been independently crash tested offering a high level of protection where central roadway foundations are not possible / practical. The Avon EB950CR Armstrong Barrier can be used to control vehicle access points, whilst also acting as a hostile vehicle mitigation solution.

The EB950CR offers an optional locking system that can be retrofitted to the end of the boom. This modification has undergone additional IWA 14-1 testing using an 1500Kg (M1) saloon car traveling at 30mph. It also successfully passed the CPNI’s (VADS) Vehicle Access Delay Standard testing which provides assurances that it is capable of withstanding repetitve nudging and ramming to gain access. The locking modification ensures all vehicles and a variety of tactics are protected against. It has been designed to retrofit to existing EB950CR and is available as an option for new EB950CRs.

Other Products From Avon Barrier 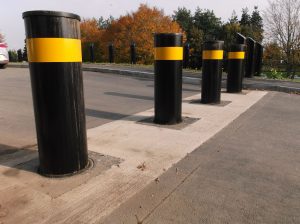 The Avon SB970CR Scimitar Security Bollard provides a high level of security against unauthorised vehicle access without the need for an outwardly aggressive appearance. The PAS 68 impact tested bollard is an active automated bollard that …
View Product
Make Enquiry 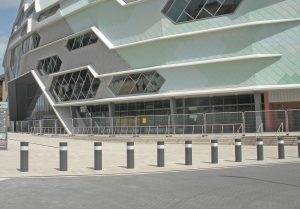 The static bollard range provides protection from a range of determined threats from vandalism to the extreme of a Vehicle Borne Improvised Explosive Device (VBIED), scimitar bollards are ideal to discreetly protect sites where aesthetics …
View Product
Make Enquiry 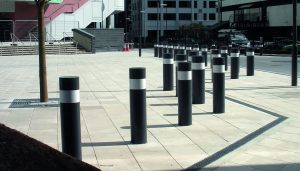 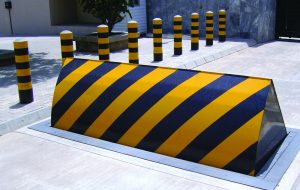 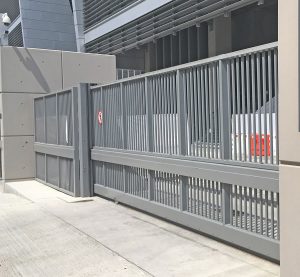