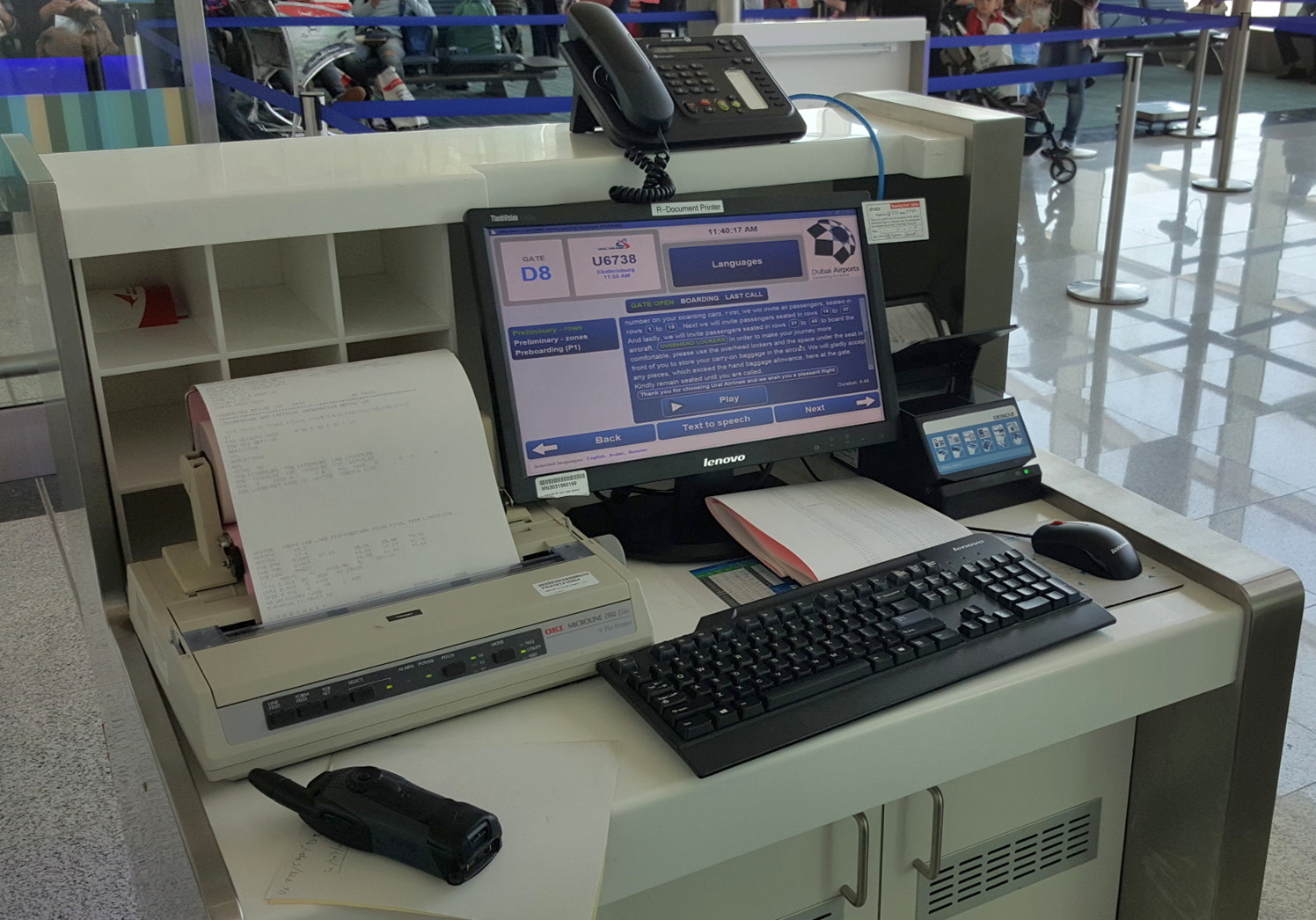 Simpleway introduces a first-class voice announcement system with a special focus on the ease of operation, quality of passenger experience, and expeditious turnaround of the audio libraries customization.

The main advantage and a very important feature of Simpleway’s voice announcement system is that the software can serve as an integration layer between different public address system zones or systems. Our system can be integrated into all of the common PA systems, such as Q-sys, Bosch, BiAmp, Honeywell, and Ateis, and it offers an intuitive graphical interface, helping your staff to operate announcements in a fully automated mode, manually, or by scheduling announcements.

Simpleway’s solution translates data from various inputs, such as AODB, into dynamic, natural-sounding voice announcements. Thanks to the substantial contribution of industry professionals, we developed a unique technology with exceptional voice clarity and intelligibility in comparison to live paging and other technologies like text-to-speech. Unlike other paging systems, our system does not have a “robot” voice. It delivers your custom-made announcements in a friendly, calm, and authoritative way. The announcements within our system can be played on the desired airport premises from the pre-recorded voice library consisting of almost 40 languages and it can be recorded by the operator in advance or live during a real-time operation.

We pay special attention to the quality of the voice announcements. Our audio experts work closely with professional voice-over artists to create recordings that are cut into small segments that are subsequently assembled into full sentences based on the input from AODB – ready to be played via the PA system. This technology ensures the best clarity and voice intelligibility. The standard voice libraries can be extended or recreated based on customer needs within a short time.

Our voice libraries are not limited to general announcements such as boarding or gate change calls but can include a full range of airline or airport-related announcements. Ranging from welcome messages and safety warnings to meal voucher messages when the passenger’s flight is canceled. A whole range of other variables or subsections can also be added to the individual announcement.

The Prayer call module is a special extension to our system developed for our customers wishing to include regular religious announcements. The prayer call is automatically scheduled for multiple times during the day based on local religious practices and can include simultaneous visual announcements.

Last but not least, the Background music (BGM) module operates with BGM channels configured in Bosch Praesideo PA systems. These channels can be wired to any audio source such as an MP3 player or FM radio operating in automatic mode. Simpleway server controls which BGM source will be played in which zone as well as the required volume level.

The automated voice announcement system features an intuitive graphical interface developed with the contribution of airport and airline professionals and fully automated or semi-automated operation of the boarding process, baggage handling, and other standard airport customer service processes. This yielded a unique technology with supreme voice clarity and intelligibility, superior to live paging and other technologies like text-to-speech.

We already have experience with the following languages, and we can create custom-made databases for other languages:

Each voice library consists of recordings of individual segments as well as variables (numbers, time, destinations, airline names, etc.). Our automated announcement system assembles these recordings into pre-defined announcements. We carefully consider the specifics and peculiarities of each language in order to make the final announcements sound as natural as possible. Our voice-over artists are contracted for the long term to ensure their availability for any updates of the voice libraries, such as new destinations and airlines.

Pre-recorded announcements can be triggered automatically (e.g. once a flight changes status as provided from the AODB or other data as a trigger) as well as manually and played throughout the airport or only in selected sections. Generic information and messages (such as smoking regulations, lost baggage information, safety regulations, reminders in case of emergency, weather alerts, etc.) can also be triggered manually or using the scheduling feature of the system. 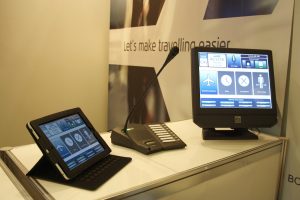 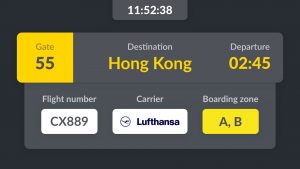 Simpleway provides an advanced Flight information display system (FIDS) for airports with an emphasis on an effortless installation and adaption to the customer’s environment and processes, easy and flexible content creation, and automated management. Simpleway FIDS …
View Product
Make Enquiry

Thanks to our long-time experience in the transportation industry, Simpleway together with the range of our partners is able to continuously identify and solve the problematic areas of providing passenger travel information. Intelligible, customized and …
View Product
Make Enquiry 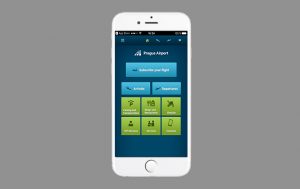 You have surely witnessed the following scene whenever you traveled: people in airports with their eyes locked on their mobile devices. And why not? It is a good time to catch up on some emails, …
View Product
Make Enquiry