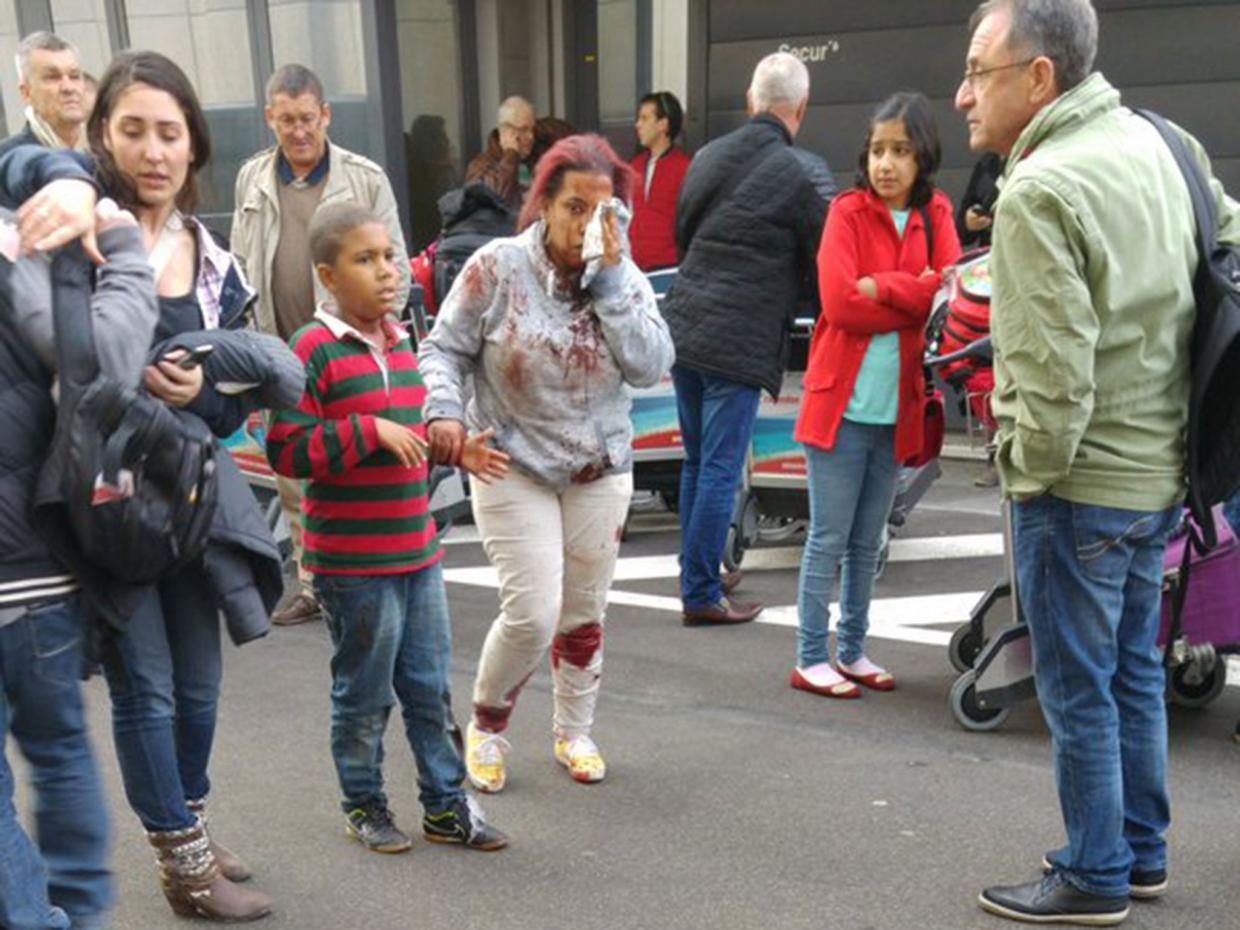 At least 31 people have been killed and many seriously injured in attacks at Brussels international airport and a city metro station.

Belgium has now raised its terrorism threat to its highest level.

The attacks come four days after Salah Abdeslam, the main fugitive in the Paris attacks, was seized in Brussels.

Prime Minister Charles Michel called the latest attacks “blind, violent and cowardly”, adding: “This is a day of tragedy, a black day… I would like to call on everyone to show calmness and solidarity”.