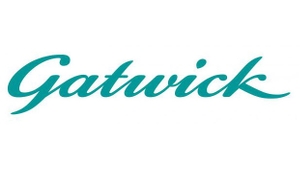 London Gatwick today announced a new chapter in its ownership as VINCI Airports completed the purchase of a 50.01% stake in the airport. Global Infrastructure Partners (GIP) will continue to manage the remaining 49.99% interest in Gatwick. The new partnership promises continued investment to put passengers at the heart of Gatwick’s future plans.

VINCI Airports, the world’s leading private airport operator, will bring its expertise to Gatwick including a strong focus on quality of service and programme management. Now part of a global network of 46 airports in 12 countries, Gatwick teams will have access to broader opportunities particularly in international career development and in-house training. As the world’s most efficient single runway airport, Gatwick will also share best practice with VINCI Airports as the company continues to pursue its operational improvement strategy.

The completion of the transaction is the ideal opportunity for Gatwick’s shareholders to express their shared vision for the future of the airport and to announce the evolution of Gatwick’s governance based on continuity. Sir David Higgins, Stewart Wingate and Nick Dunn will remain respectively Chairman, CEO and CFO of the airport, and will be joined by Cédric Laurier, from VINCI Airports, as CTO (Chief Technical Officer).

The airport’s ambitious plans for the future remain, with a further £1.1 billion Capital Investment Programme (CIP) set to deliver a range of passenger improvements by 2023. 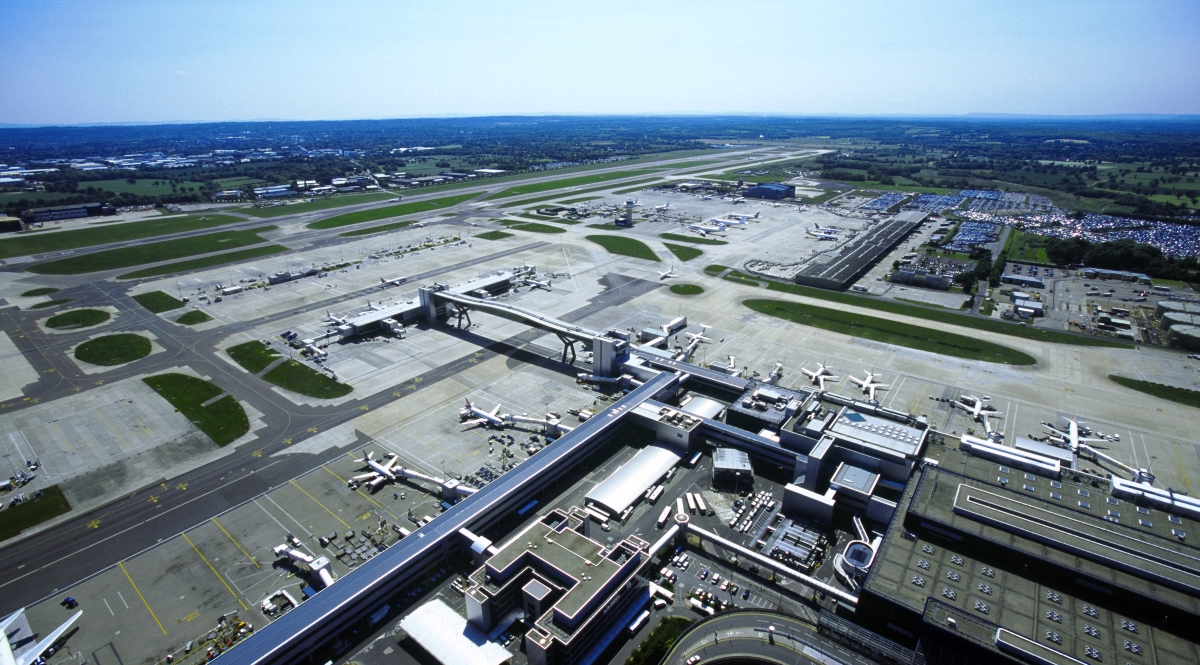 “This partnership marks the beginning of a very exciting future for London Gatwick and VINCI Airports. Applying our joint skills will add significant value to both VINCI Airports and London Gatwick Airport and benefit all our stakeholders, notably airlines and passengers. Combining our expertise will further improve our operational excellence and sustain our shared vision of putting passengers’ satisfaction at the heart of everything we do.”

“Today’s announcement marks an exciting new era for Gatwick, its airlines and passengers. We welcome VINCI Airports to Gatwick and are grateful for this strong vote of confidence in Gatwick and the UK.”

“Today is the start of a new chapter for Gatwick, with new owners and further investment enabling the airport to continue on its successful journey. The management team and I will remain focused on delivering exceptional service to our passengers and to developing longer-term plans to grow our airport.”

“The GIP-VINCI partnership is focused on continuing the transformation of the airport. VINCI’s global airport expertise, coupled with GIP’s intimate knowledge of Gatwick and the UK market, offer a unique and complementary world-class airport capability to carry on delivering exceptional performance.”

The California Public Employees’ Retirement System (“CalPERS”), as part of the 49.99% interest managed by GIP, will retain a 9.99% stake in Gatwick.

Paul Mouchakkaa, Managing Investment Director – Real Assets, CalPERS, said: “CalPERS is excited to be a part of this new chapter of Gatwick’s future.”

Since December 2009, Gatwick has grown passenger numbers from 32 million to more than 46 million in 2019, while maintaining very high passenger satisfaction scores. In December 2018, Gatwick’s Quality of Service Monitor (QSM) score was 4.29 out of 5.0 – a ten-year high.

Throughout this time, the airport has focused on delivering on its mission to be the UK’s most sustainable airport through its Decade of Change programme. Highlights include achieving a Zero Waste to Landfill accreditation from the Carbon Trust, as well as becoming a carbon neutral airport.

Gatwick has also achieved much success in growing its long haul network, with over 60 long haul routes now available across Asia, North and South America and beyond. Gatwick flies to more destinations than any other UK airport. Recent route launches include Shanghai, Rio De Janeiro and San Francisco.

This has been supported by strong levels of investment in airport facilities, with more than £2 billion spent on improving Gatwick since 2009 including the world’s largest self-service bag drop in North Terminal, a brand-new Pier 1 and a state-of-the-art security area in both terminals, through which 95% of passengers pass through in less than five minutes.

The airport also continues to look to the future and recently consulted on its Draft Master Plan for the next 15 years, looking at how Gatwick could make best use of its existing infrastructure and, notably, its existing standby runway. The final master plan is due to be published later this year.