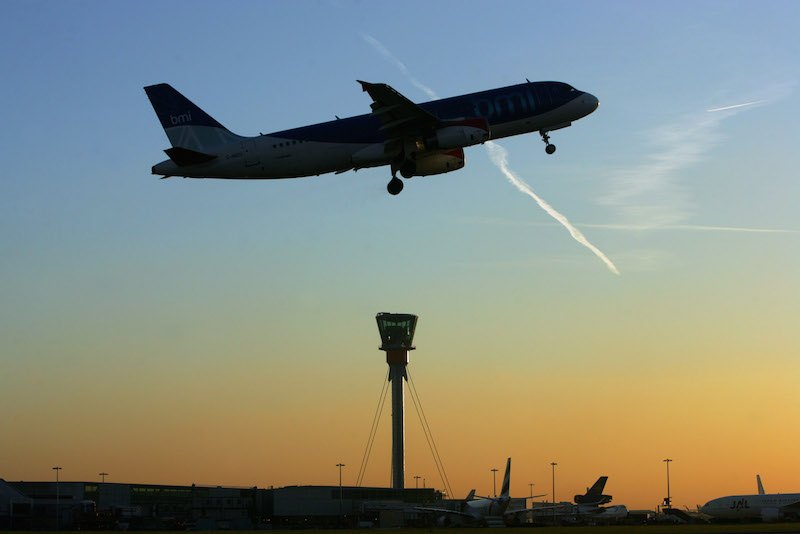 Heathrow welcomed a record 6.76 million passengers in June (+2.3% from June 2016), boosting the number of passengers travelling through the UK’s hub in the past 12 months to 77m for the first time in Heathrow’s history. The airport also hit a daily record, with 259,917 passengers flying through on June 30th, the airport’s busiest day ever.

Long-haul markets remain strong with passenger numbers to the Middle East and East Asia growing by almost 10% and more than 5% respectively. Airlines on these routes are making the most of their slots by switching to larger aircraft and increasing their load factors. Travel to regional destinations also grew, with newcomer FlyBe increasing its domestic share and flying 22,000 more passengers to Scottish destinations this month.

Cargo volumes in June were up over 13% on last year with cargo going to and from Latin America up more than 38% compared to 2016. North America retains its position as the largest cargo market for Heathrow, with June’s volume to these destinations 15.8% higher than last year.

In response to high demand at Heathrow, American Airlines cargo opened a new expanded pharmaceutical cargo facility this month. Meanwhile, Heathrow and the Department of International Trade have launched the “World of Opportunity” programme to encourage British SME’s to export abroad.

Secretary of State Chris Grayling reaffirmed the Government’s commitment to Heathrow expansion, saying the project enjoys widespread political support. Heathrow’s expansion proposals have overwhelming political, business and union support. The airport continues to develop its plans to improve passenger experience, reduce the impact on local communities, and lower the cost to deliver expansion at close to current charges. There will be further opportunity to give views during the public consultation later this year, which is part of the Development Consent Order planning process.

Heathrow, the Department of Transport and Transport for London reached an agreement to secure Elizabeth Line services to Terminal 5 from 2019. This moves the airport closer to its goal of 50% of passengers travelling by sustainable transport and cuts journey times to locations across London including Bond Street which will be 27 minutes away and Canary Wharf which will be less than 40 minutes away. This month, the Heathrow Express also celebrated a key milestone: 100 million passengers served since 1998.

Heathrow continues to deliver on Heathrow 2.0, the airport’s sustainability strategy with the launch of a new Fly Clean and Quiet league ranking airlines according to their noise and emissions performance. Responding to the launch, El Al has promised to use new, cleaner aircraft on their Heathrow services.

“Our record breaking year, month and day figures show Heathrow continues to be the trade and tourist gateway to all of the UK.

To keep Britain competitive, we need expansion to build more connections for British passengers and exporters and we are glad to see the Government pushing forward on the next stages of the delivery. Together we are showing the world the UK remains open for business.”

To view the full release and Traffic Summary click here.