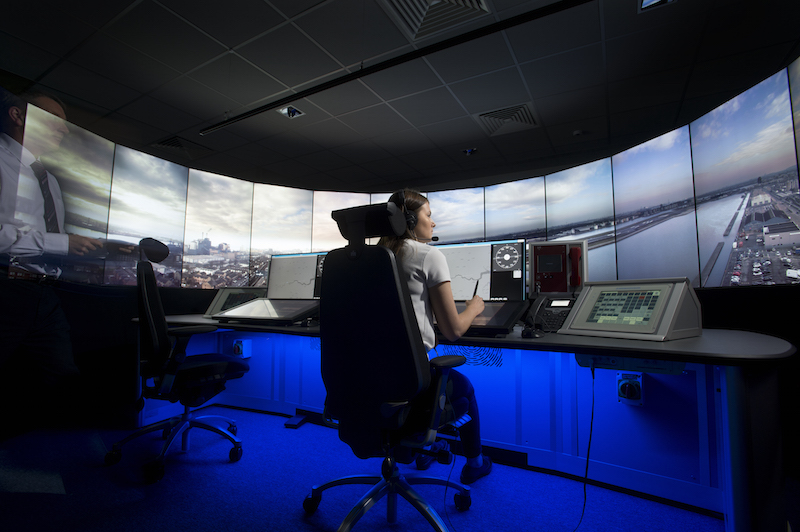 London City Airport has announced it is to become the first UK airport to build and operate a digital air traffic control tower, with a multi-million pound investment in the technology. The innovative plans are a flagship moment in the airport’s 30th anniversary year, and mark the start of a technological revolution in UK airport air traffic management.

Working closely with NATS, the UK’s leading provider of air traffic control services, London City Airport has approved plans for a new tower, at the top of which will be 14 High Definition cameras and two pan-tilt-zoom cameras. The cameras will provide a full 360 degree view of the airfield in a level of detail greater than the human eye and with new viewing tools that will modernise and improve air traffic management.

The images of the airfield and data will be sent via independent and secure super-fast fibre networks to a brand new operations room at the NATS control centre in Swanwick, Hampshire. From Swanwick, air traffic controllers will perform their operational role, using the live footage displayed on 14 HD screens that form a seamless panoramic moving image, alongside the audio feed from the airfield, and radar readings from the skies above London, to instruct aircraft and oversee movements.

“Digital towers are going to transform the way air traffic services are provided at airports by providing real safety, operational and efficiency benefits, and we are delighted that London City Airport has chosen to work with us to deliver what will be the first of its kind in the UK.”

The state-of-the-art technology from Saab Digital Air Traffic Solutions, which is tried and tested and already in use at Örnsköldsvik and Sundsvall airports in Sweden, offers several advantages for efficient air traffic management at London City Airport.

Controllers will be able to utilise a range of viewing tools such as high definition zoom and enhanced visuals, which provide detailed views of activity on the airfield, including close-up views of aircraft movements along the 1500m runway, with pan-tilt-zoom cameras that can magnify up to 30 times for close inspection.

They will also have real-time information, including operational and sensory data, to build an augmented reality live view of the airfield. For example, the ability to overlay the images with weather information, on-screen labels, radar data, aircraft call signs, or to track moving objects.

The sophisticated tools of a digital set-up significantly improve a controller’s situational awareness, enabling quick and informed decisions that thereby offer safety and operational benefits for the airport.

Following a record-breaking 4.5 million passengers in 2016, London City Airport will become the first airport in the UK to introduce a digital tower.

“This decision by London City Airport is further proof that Saab Digital Air Traffic Solutions is the world’s leading provider of remote and digital tower technology. Having a key international airport such as London City Airport trust in our solution demonstrates that it is scalable, bringing the benefits of digitalisation to airport operators, unconstrained by their size or location.”

The 50-metre digital tower was approved by the London Borough of Newham in December 2016, and construction will begin later this year, located in the airport’s long-stay car park, in line with the mid-way point of the runway, adjacent to King George V Dock.

Construction of the tower is due to be completed in 2018, followed by more than a year of rigorous testing and training, during which the existing 30-year old tower will continue to operate. The digital tower will become fully operational in 2019.

This year London City Airport, which is marking its 30th anniversary, will also begin construction on its £350 million City Airport Development Programme (CADP). The major project will enable an additional 2 million passengers per year to use the airport by 2025 and add up to 30,000 permitted flights per year.

The plans for the only airport actually in London include; 7 new aircraft stands to accommodate next-generation aircraft, a parallel taxiway to maximise runway capacity, and a terminal extension to accommodate increasing passenger numbers. 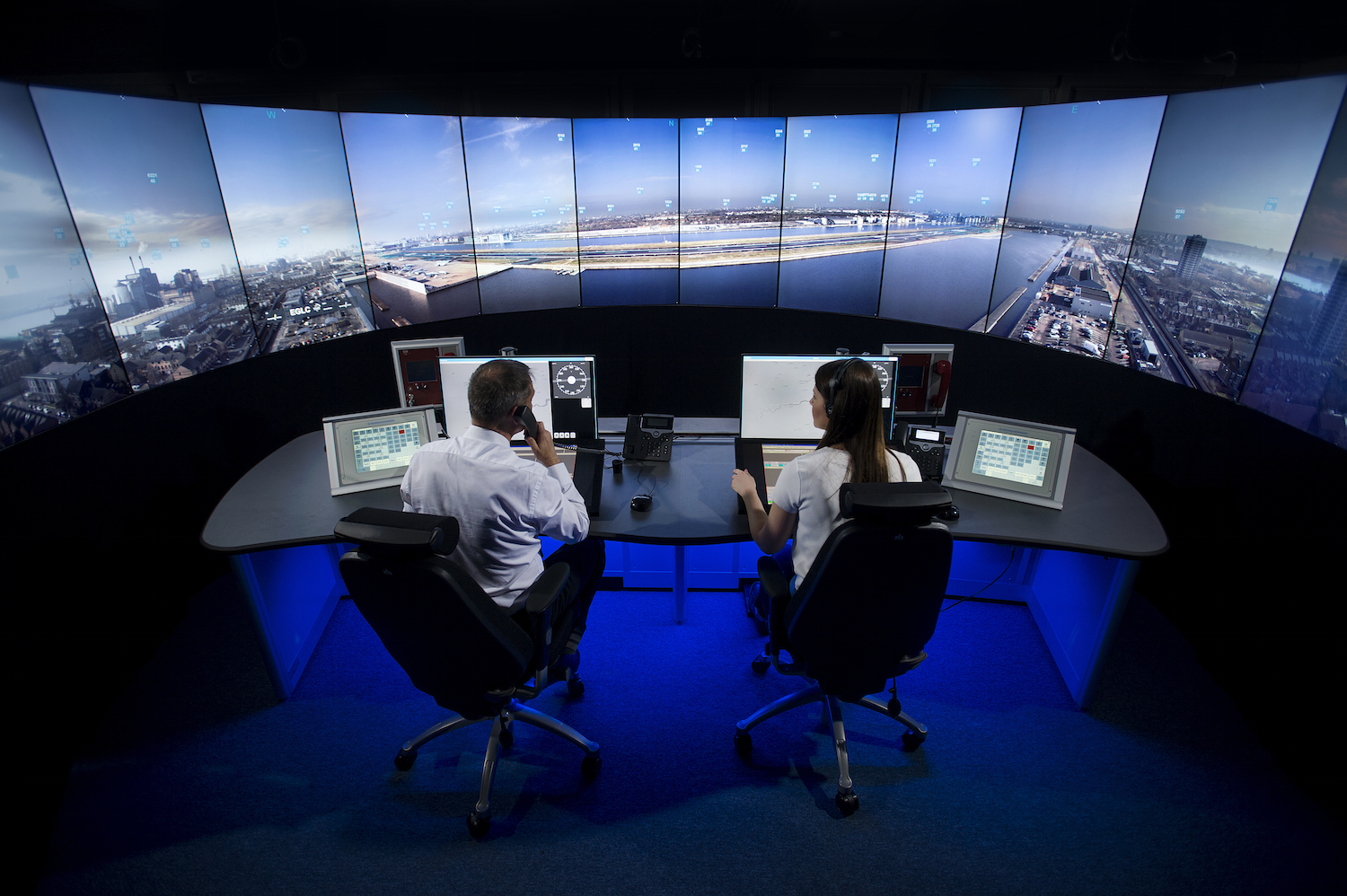 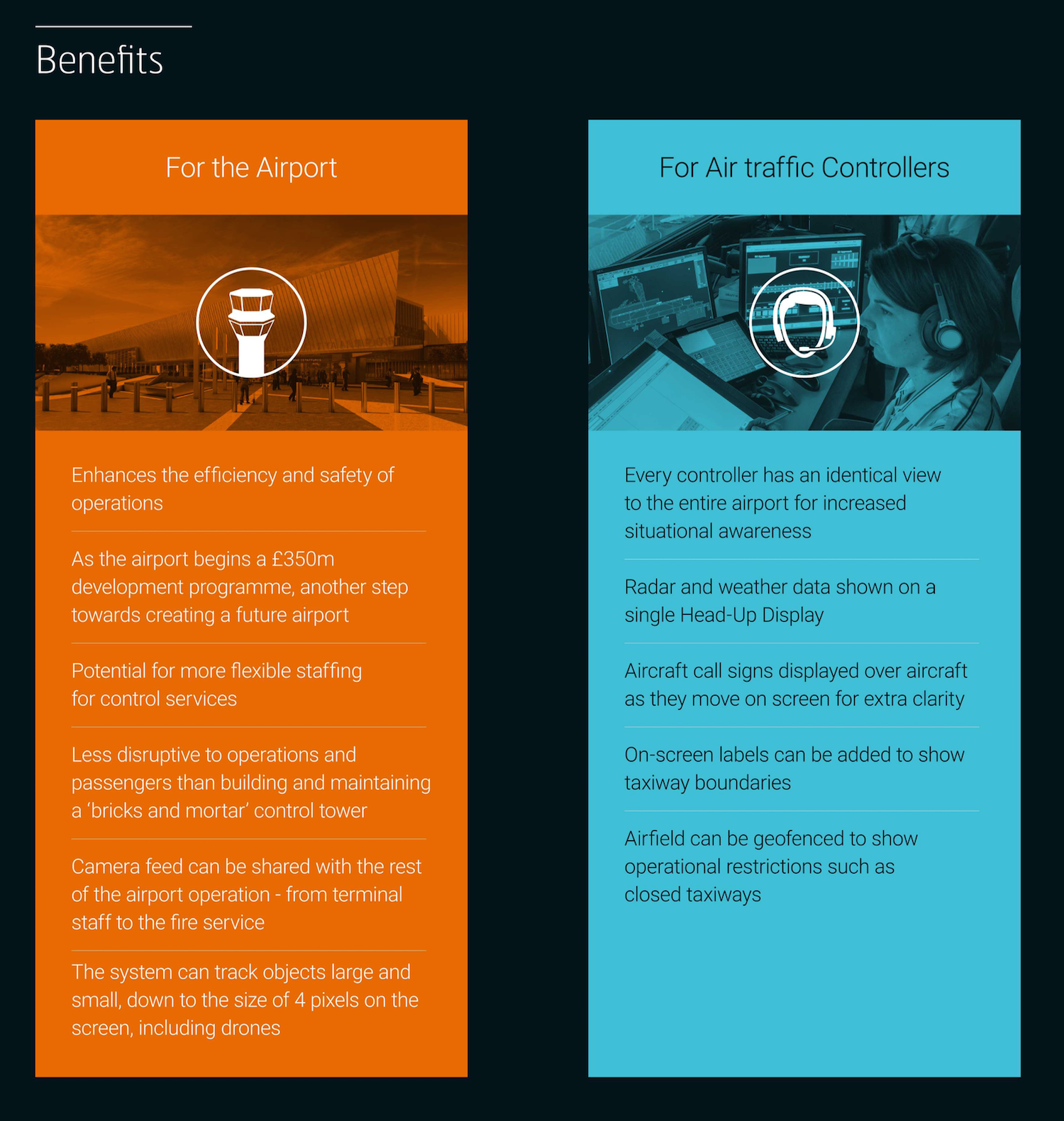 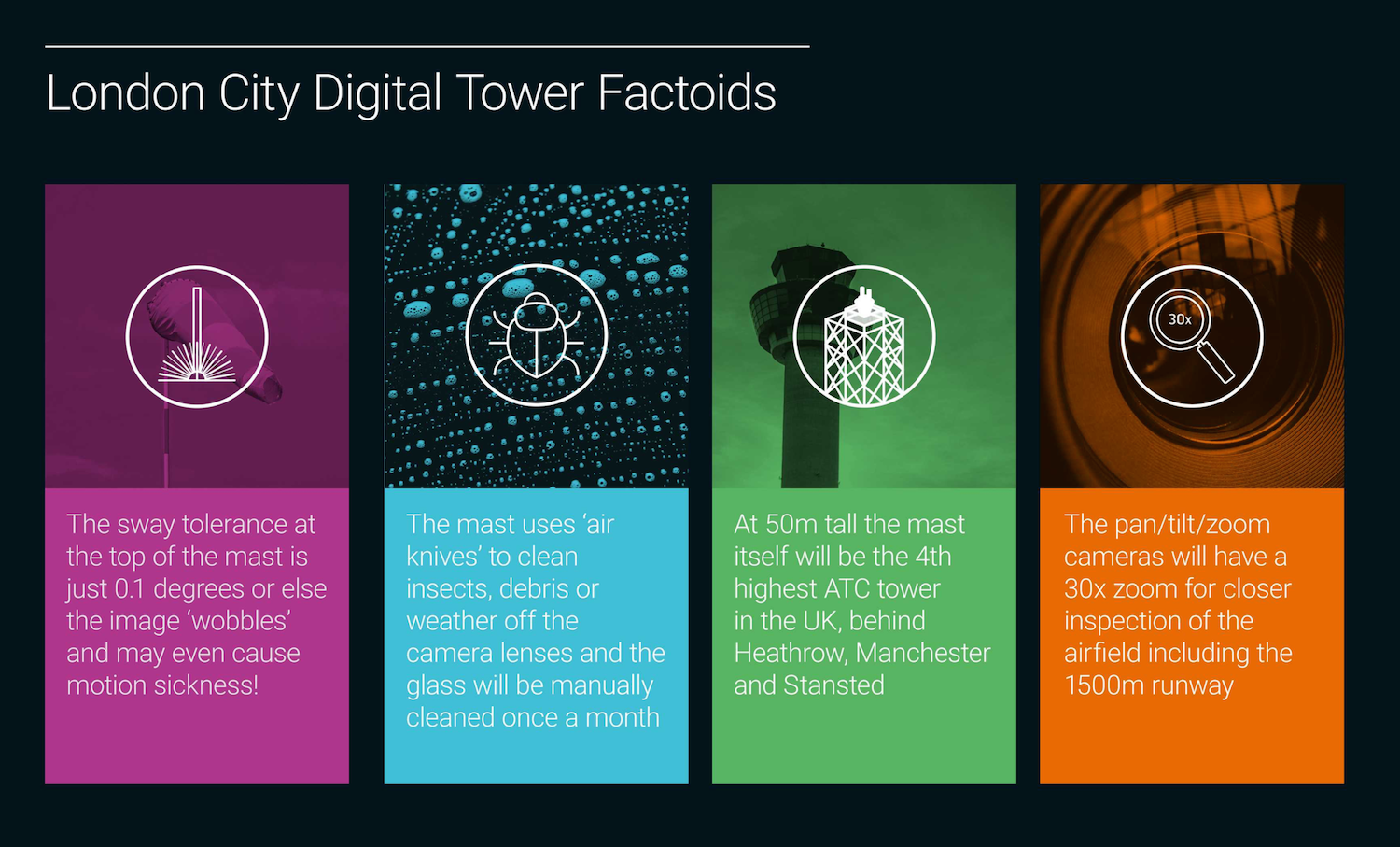 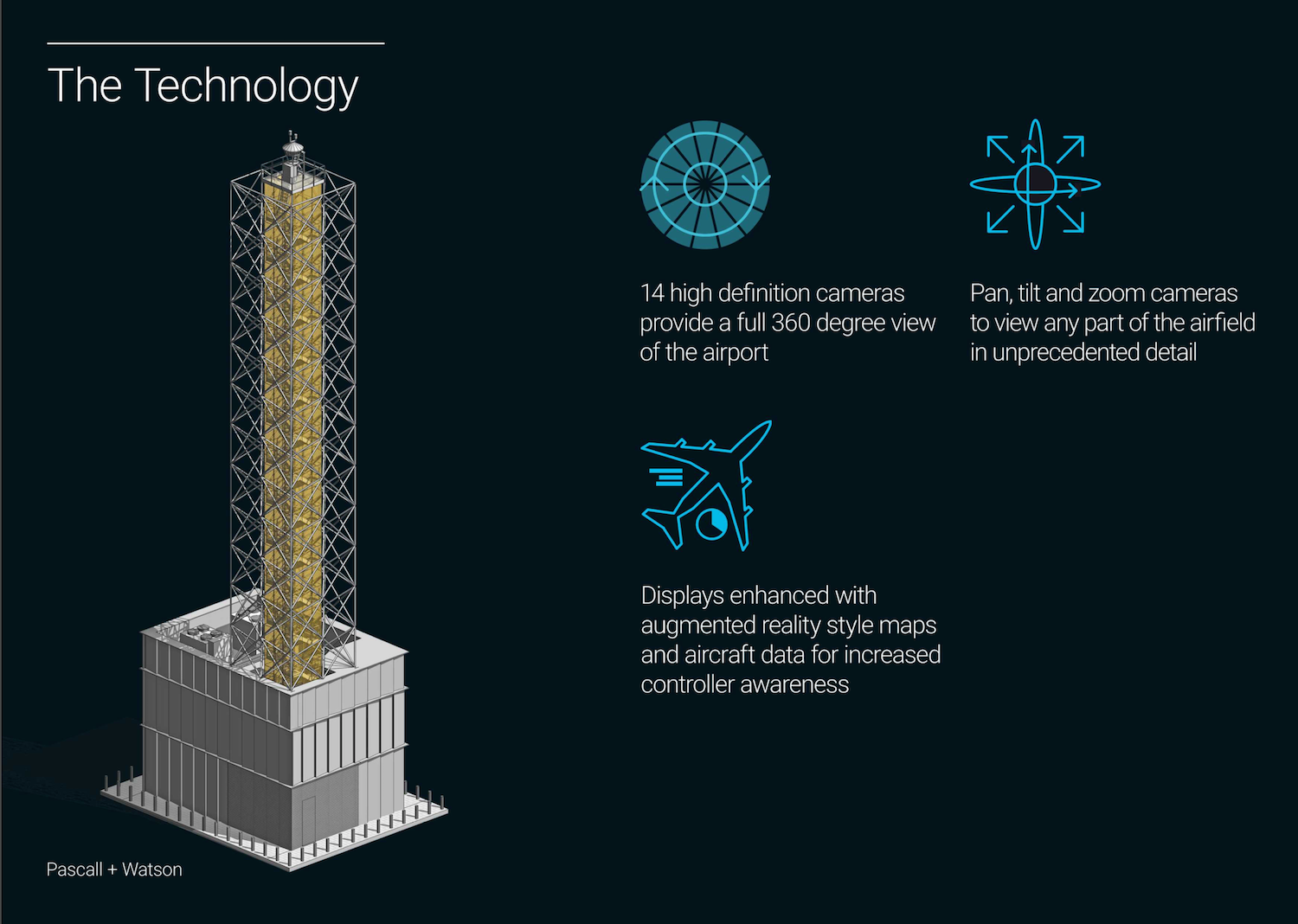