The General Directorate of Civil Aviation announced through a publication on its website that frequency restrictions for airlines operating in Ecuador, both domestic and international flights, were eliminated. The decision was made after the lifting of the state of exception on September 14. 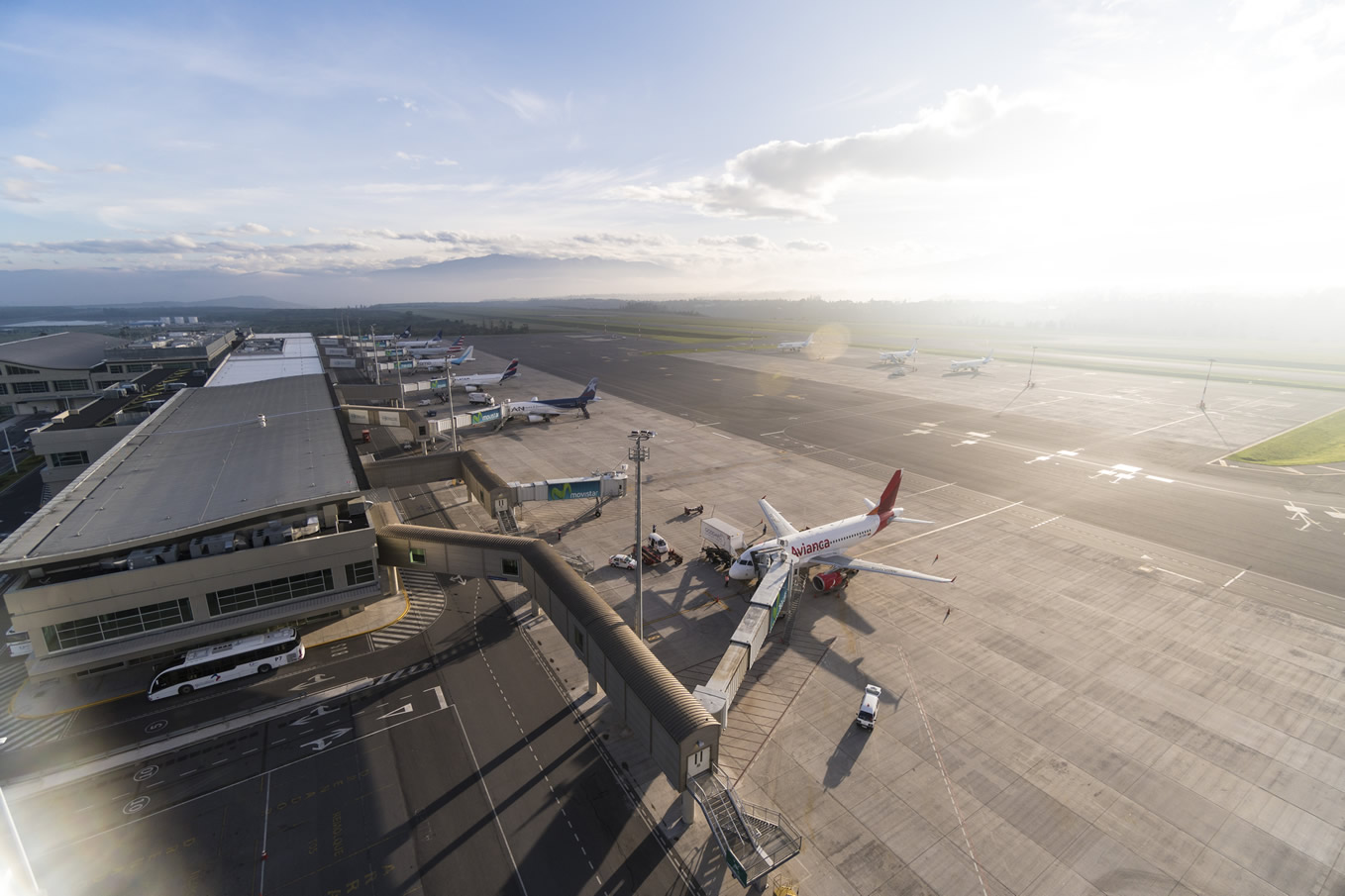 This does not mean, however, that all airlines will automatically start occupying 100% of their frequencies. The increase in frequencies will be a progressive process that will depend on the growth in demand from passengers. The good news is that the 50% cap has been lifted, allowing airlines to freely plan their reactivation strategies to bring the air transport sector back.

At the moment, at the Quito International Airport no airline operates with 100% of the authorized frequencies, as demand is still under recovery.

Corporación Quiport (Quiport) is the company in charge of the construction, administration, operation and maintenance of the Mariscal Sucre International Airport in Quito, Ecuador, located in Tababela, at 24 kilometers from the country’s capital city.

Quiport is formed by important companies with vast experience in the concession and operation of airports: CCR of Brazil, Odinsa S.A. of Colombia and HAS Development Corporation (HAS-DC) of the USA.

Quito International Airport is one of the 13 airports worldwide and the sole airport in the Americas to have achieved the 5-star quality service rating from Skytrax, the most prestigious air transport services auditing companies globally. The 5-star rating is the highest certification Skytrax delivers.