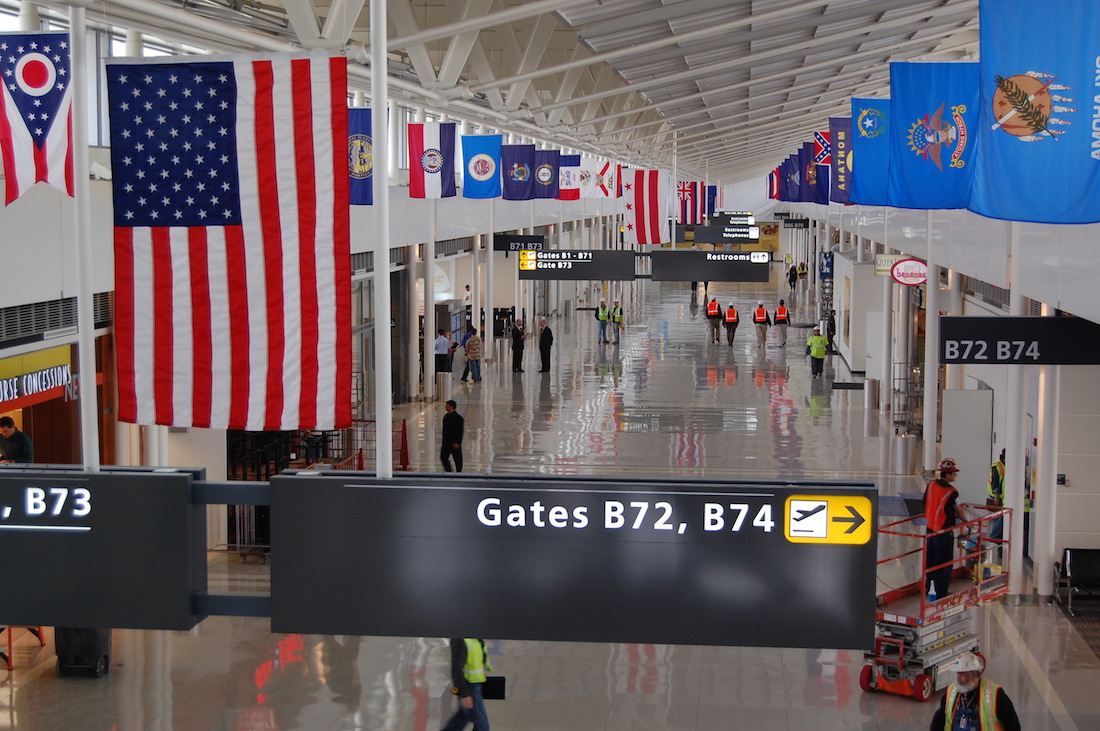 The new system, called VeriScan, was designed by the Metropolitan Washington Airports Authority’s office of technology in response to a congressional mandate for US Customs and Border Protection (CBP) to implement biometric exit processes for commercial airline flights leaving the USA.

The new system has been successfully tested by airlines serving Washington Dulles International Airport since July 2018, including United Airlines, Air France-KLM and Scandinavian Airlines, and is under review by American Airlines.

The VeriScan system meets the requirements set by CBP for biometric exit procedures at airports and will be available at all international gates at both Dulles International and Ronald Reagan Washington National Airport for airline use by November 2018.

Jack Potter, CEO and president at Metropolitan Washington Airports Authority, said, “We designed this technology to be deployed quickly and offer a portable, flexible and inexpensive solution to meet US Customs biometric exit screening requirements.

“In addition to meeting the congressional mandate for identity verification, a future version of VeriScan is under development with airlines to streamline the boarding process and enhance the passenger experience by offering one step for both biometric exit and passenger boarding, eliminating the need for boarding passes.”

The entire VeriScan screening process takes less than two seconds. Unlike other facial recognition systems requiring the installation of large equipment and dedicated communications and electrical lines at each gate, the VeriScan system uses battery-powered, wi-fi or cellular connected tablets that are portable and interchangeable among gates. Because of this, VeriScan is easy to install, requiring only 30 minutes of training before it can be used by airline gate agents, and costs 1/10 that of other commercially available solutions.

Kevin McAleenan, commissioner at CBP, added, “CBP and our airport and airlines partners are redefining travel by using biometric technology to add convenience, efficiency and security to international arrivals and departures.

“We have a great partner in the Airports Authority, whose forward-leaning approach to utilizing CBP’s verification system will enable international travelers at Dulles International Airport to experience a frictionless boarding process before the end of the year.”