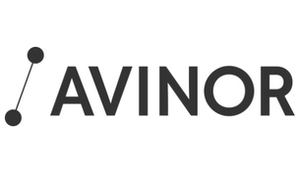 Avinor has entered into an agreement with Quantafuel to buy sustainable aviation fuel based on Norwegian biomass. The fuel will be produced in a pilot plant partly funded by ENOVA*.

Quantafuel AS has developed technology for the production of liquid fuel from biomass; BtL (Biomass-to-Liquid). The raw material used in production is solid wood in the shape of chips, sawdust and other wood qualities.

“With the newly concluded agreement, Quantafuel shall establish and produce biofuel based on residues from the Norwegian forestry industry. This focus on biomass would not have been possible without the support of ENOVA and an agreement with Avinor,” says Kjetil Bøhn, CEO of Quantafuel AS. 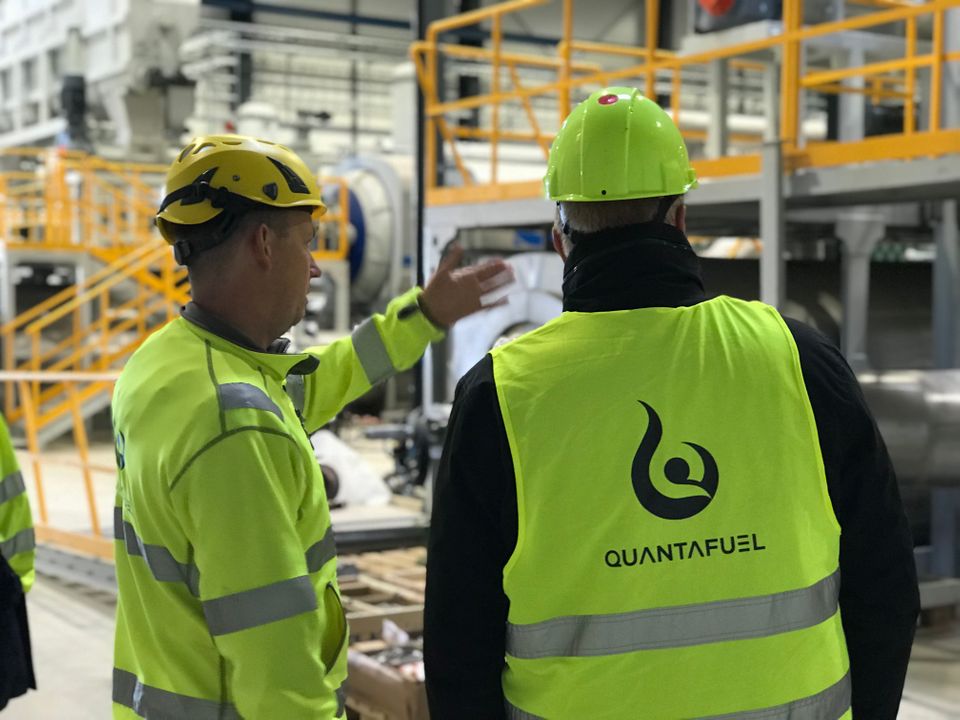 In addition to the continuous modernisation of the aircraft fleet, jet biofuel and electrification are of key importance to reduce greenhouse gas emissions from aviation.

In January 2016 Oslo Airport became the world’s first international hub that could supply sustainable aviation fuel (SAF) on a commercial basis for all aircraft that refuel there. The project proved SAF can use ordinary logistics and infrastructure for fuel deliveries to airports. In 2017 this scheme was also expanded to include Bergen Airport.

Currently, relatively little SAF is produced globally, and what little there is has a price that is not competitive. The Norwegian aviation industry has for several years considered different measures to access more SAF. In 2017 Rambøll studied – on behalf of the Norwegian aviation industry – the status of SAF. The study showed that 30 per cent or 400 million litres of all jet fuel supplied at Avinor’s airports can be sustainable by 2030, based on deliveries from the forestry industry.

“It is very pleasing that Quantafuel is now taking a new step to contribute to Norwegian resources being used for jet biofuel. The potential is huge and will in addition to the climate impact also form the basis for increased added value and jobs in Norway. We’re looking forward to the results from the pilot project,” Avinor’s Snekkerbakken says.

“Aviation in Europe is undergoing major changes, where political decisions driven by environmental concerns are materialising in new mixture requirements that promote bio-based fuel. Quantafuel’s goal is to commercialise its proprietary technologies, and this project, in partnership with strong players in Norwegian aviation, is a big step in that direction,” Bøhn of Quantafuel says.

In order to fund the development, Avinor has committed purchase fuel for NOK 8 million. The pilot plant is partly funded by ENOVA.

“When we started Quantafuel, our solution for the conversion of biomass was the most technologically mature, but we nevertheless chose to first commercialise the conversion of plastic waste into low-emission products to gain an early foothold in this growing market. Now that the establishment of the first plant for this in Denmark is in the final stage, it is very pleasing to return our focus also to biomass,” Bøhn of Quantafuel says.

As early as 2007, Quantafuel’s technology started on a lab scale. Since then the company has developed a concept for a fully-fledged and complete BtL process. The pilot project will give the company the necessary experience to consider a full-scale plant. Preliminary capacity targets for a full-scale plant is a minimum of 7-9 million litres of fuel per year.

The pilot plant that now will be designed and built, will be centrally located in eastern Norway. This is in keeping with Quantafuel’s strategy of taking a position with proprietary technology, strong partners such as Avinor, and in markets where the company can make a positive contribution to the environment.

Quantafuel AS is a Norwegian energy company that develops, designs and operates production plants for the production of high-quality chemicals and synthetic fuel products based on non-recyclable waste products and bio-based products. In the past decade the company has developed patented technology that converts mixed plastic waste to low-carbon, advanced fuel and chemicals that may be used for new plastic production, in addition to technology that converts solid biomass to low-carbon, advanced fuel (jet biofuel) for use in commercial aviation.