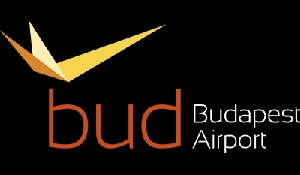 A special convoy reached Budapest Airport during the weekend. Some brand new passenger boarding bridges, to be installed on the southern side of pier B, arrived by truck from the factory of manufacturer Thyssenkrupp in Spain.

Three newly manufactured passenger boarding bridges (PBBs), to complement the three already installed last year, have arrived at the airport. These will be available to passengers at pier B, already from the beginning of the summer peak travel season. The bridge structures directly connecting the terminal and the aircraft and the precise control mechanisms maneuvering them were manufactured at the Thyssenkrupp plant located near Oviedo, Spain.

The new passenger boarding bridges cost 450 000 EUR, or nearly 150 million HUF each. Thus, the six new PBBs involve an investment of nearly 900 million HUF by Budapest Airport. PBBs are the precision mechanisms where aircraft can dock, and passengers can board the aircraft directly through them.

The special feature of the three pairs of PBBs on the southern side of pier B at Terminal 2 is that they enable the flexible use of the aircraft stands located next to them. Thus, they can be used to serve either three wide body aircraft (e.g. Boeing 777), or six narrow body aircraft (e.g. Airbus A320), or any combination of the two, as required. The advantage of the double passenger corridor is that they can be positioned at the front two doors of wide body aircraft, thus simultaneously serving the business/first class through one door and the economy class through the other. However, the same stand can also be used to handle two smaller, narrow-body aircraft, to which the PBBs can be joined separately.

László Kécskei, the mechanical group leader responsible for the installation of the PBBs stated that the new mobile corridors are fitted with the most modern control mechanism; they are easier to maneuver and their movement is smoother and steadier. Budapest Airport is refurbishing another seven existing PBBs, four of which will be installed on the northern side of pier B, thus maximizing the boarding capacity for departing non-Schengen traffic.

This year’s summer schedule has been compiled in such a way that sometimes there are three or four wide body aircraft flying long-haul routes, to be handled at the same time at Budapest Airport. These giant aircraft are used, amongst others, by LOT Polish Airlines (New York and Chicago), Emirates (Dubai), Qatar Airways (Doha), American Airlines (Philadelphia), Air Canada Rouge (Toronto), Air China (Beijing) and Shanghai Airlines (Shanghai), arriving for the first time on 7 June with a Boeing 787-9 Dreamliner. 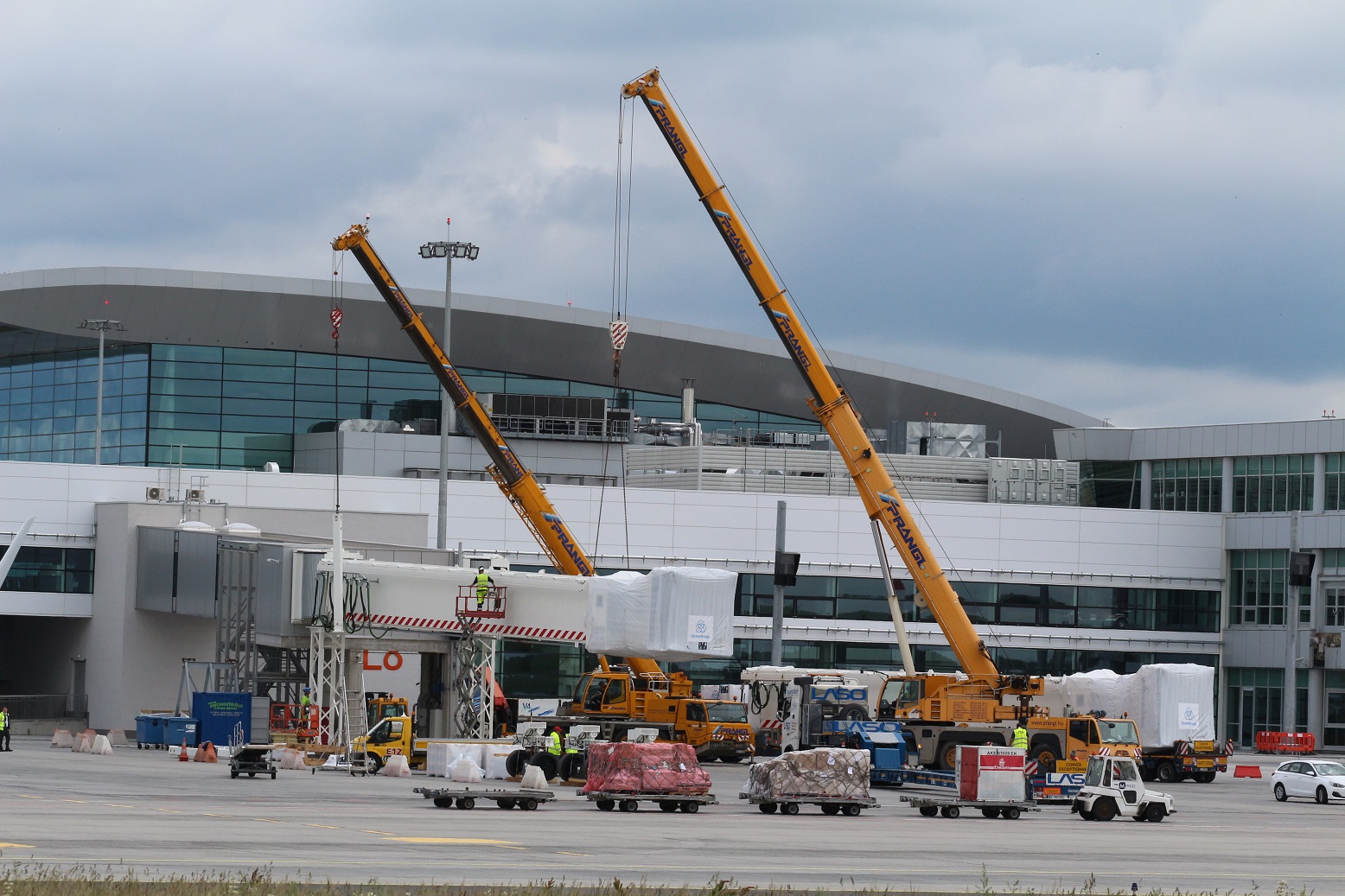 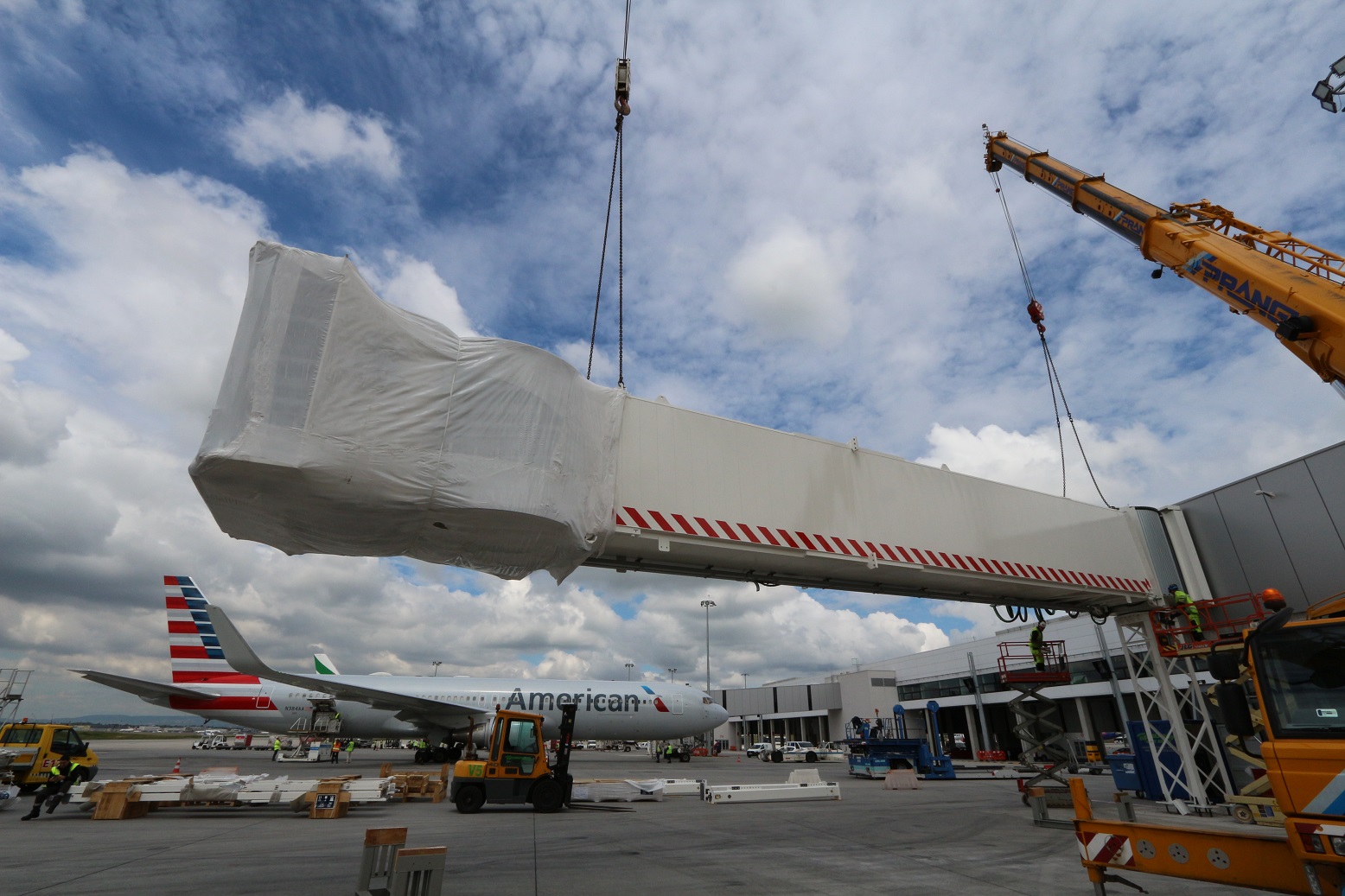 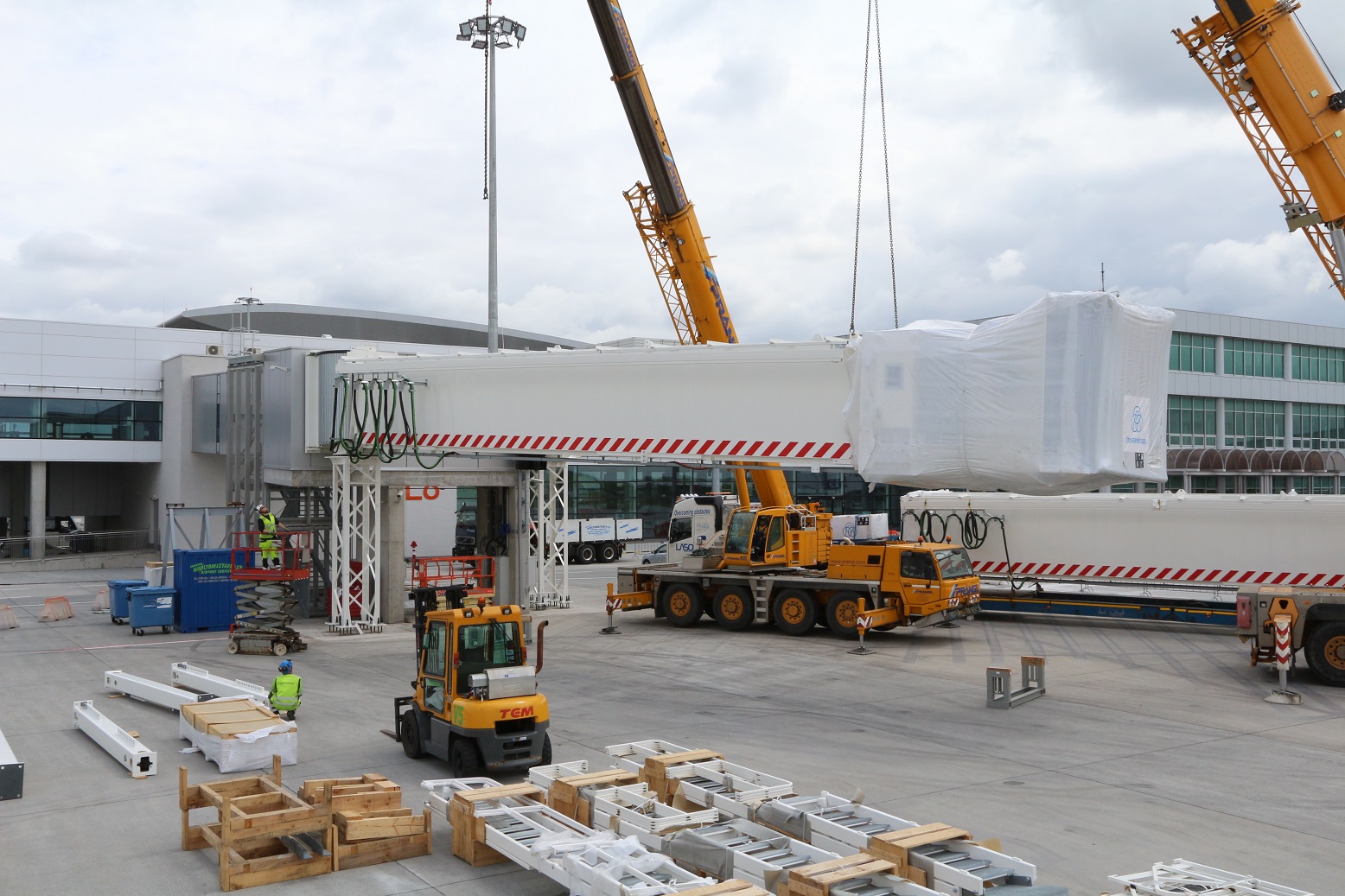