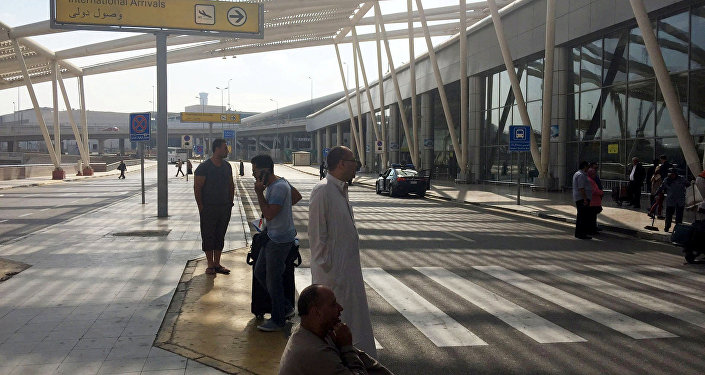 The Cairo International Airport’s second terminal, which was closed for reconstruction for several years, opened in test mode on Wednesday, the Egyptian Ministry of Civil Aviation said in a statement.

CAIRO (Sputnik) — The redeveloped terminal now has the latest technology and is equipped with the most up-to-date security equipment, according to Egyptian aviation authorities.

Kuwait’s Kuwait Airways and Jazeera Airways were the first to fly their planes out of the terminal, with a total of 15 foreign carriers set to relocate to the building. The terminal has a capacity of servicing some 7.5 million passengers per year, bringing Egypt’s total annual passenger capacity to 30 million.

The opening came as Egypt prepares to resume air traffic with Russia, which was suspended after an Airbus A321 plane flying to St. Petersburg crashed soon after taking off from Sharm El-Sheikh on October 31. All 224 people aboard died as a result of what was classified by the investigation as a terrorist attack.

Russian Transport Minister Maxim Sokolov, who is currently on a working visit to Egypt, said that Cairo’s airport is now the most suitable for receiving flights from Russia. Cairo will become the first city to resume air traffic with Russia and will later be followed by Red Sea resorts. Russia’s Aeroflot national carrier is set to open its offices in Cairo’s redeveloped terminal.

The Cairo International Airport shows “the greatest readiness to resume flight,” Sokolov said. On September 20, a delegation of Russian security experts arrived in Cairo. It later carried out inspections in Hurghada and Sharm el-Sheikh. On Sunday, Russian officials noted that Cairo’s airport security has markedly improved.