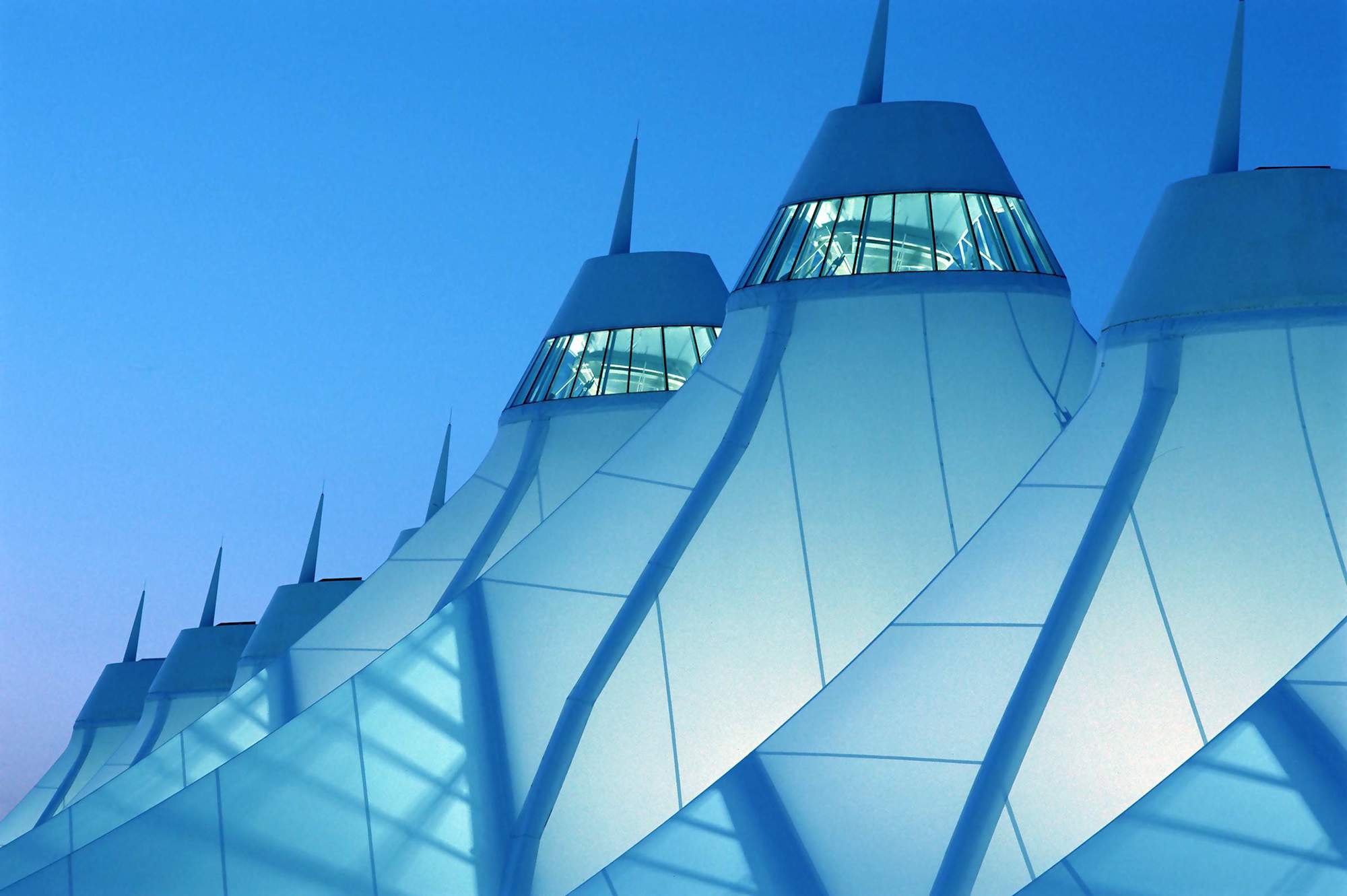 A new report from Speedtest by Ookla, an internet speed analysis company based in Seattle, Washington, has named the airports in the USA with the fastest wi-fi speeds. It took the 20 airports from across the country with the most passenger boardings, then tested the public wi-fi at each over a period of three months at the end of 2016.

There was a huge difference in terms of speed, from the fastest to the slowest. Denver International Airport came top, averaging 61.74Mbps, while Hartsfield-Jackson Atlanta came in 20th with a much lower 2.71Mbps. Upload speeds were tested too, and found to be slightly higher at seven of the airports featured – Dallas Fort/Worth International was the standout, with upload speeds far exceeding those of its downloading, actually making it the best airport to upload data in the country. Atlanta again ranked bottom.

Figures were also compared with those from earlier in the year, to see which airports had the biggest improvements – JFK was shown to have doubled its download speeds between Q3 and Q4. Unfortunately, there were airports where the wi-fi speeds were shown to have decreased, with Detroit Metropolitan experiencing the biggest loss here.

Isla McKetta, Ookla content manager, said, “Now that you know which airports have the fastest internet, it’ll be that much easier to book the most productive business trip or the most frustration-free vacation.” Read the full report here.