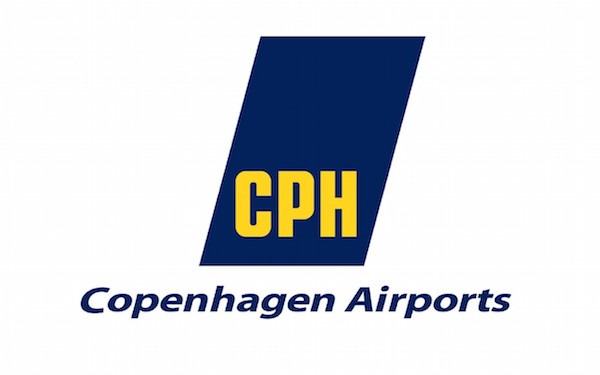 More space for good travel experiences
“The first thing our passengers will notice is the investment of DKK 390 million in creating more space for the journey through the busy area after the security checkpoint,” says Thomas Woldbye.

The area between Pier A and Pier B is being expanded by 4,000 m2 to double its current size. This is being done by building a brand-new building in front of the existing one and then joining them together. The work will be complete around summer 2018.

“We’re making the corridors wider so there’s more space for passengers making their way to their flights,” says Thomas Woldbye. “We’ll also be adding a new play area, additional seats and more power sockets for recharging devices. Seven out of 10 passengers say that good options for shopping and eating are essential for a good travel experience – and we’re listening to them, which means we’re also building 28 new shops and food & beverage outlets. We’re already well into the process of identifying the right selection so that there’s something for every taste and budget.”

A brand-new pier
“The construction of a brand-new Pier E is one of the biggest construction projects of recent times. When the pier is complete, it will be able to accommodate 10 gates for large aircraft and 20 for smaller aircraft on the European routes – a huge project costing around DKK 3 billion,” says Thomas Woldbye.

“Today, we’ve started work on the first phase of the project, which alone will cost DKK 850 million. This phase will give us the first 22,000 m2 and seven gates for aircraft,” says Thomas Woldbye.

The first phase of Pier E will be complete in 2019. But that won’t be the end of things. As part of the Expanding CPH plan for a future airport handling 40 million passengers a year, as well as more aircraft and new routes, the subsequent phases of the new pier are already being planned.

Inconvenience to be minimised
While the future Pier E is being built in an area of the airport where neither passengers nor aircraft will be affected, the expansion of the busy passenger area between Pier A and Pier B will not go unnoticed.

“We’ll put up effective construction screens to shield our passengers and staff from noise and other nuisance,” says Thomas Woldbye. “We’ll also establish overhead windows and try to confine the noisiest work to night-time. Around December this year, the construction activity will move into the current area. This will happen when the new 4,000 m2 building is ready to be joined with the existing one.

“Unfortunately, we can’t build something this big in the middle of the airport without passengers being aware of it to some extent, but I can guarantee that we’ll do everything we can to minimise the inconvenience – and I can promise that the new area will be worth waiting for. The aim is to be ready for opening in summer 2018,” Thomas Woldbye concludes.

FACTS ABOUT THE TWO PROJECTS:
The area between Pier A and Pier B

Watch a film about the Expanding CPH plan