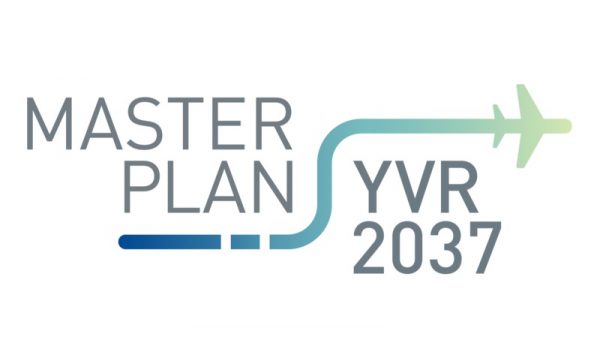 Vancouver International Airport (YVR) has unveiled Flight Plan 2037, the roadmap detailing the airport’s strategy to becoming a world class, sustainable hub connecting Asia and the Americas. Flight Plan 2037 provides YVR’s overarching blueprint for the future, which includes a Capital Plan, Terminal Plan, Financial Plan and the YVR 2037 Master Plan. Details of the $5.6 billion plan include expanded terminals, new taxiways, a geoexchange system and upgraded roads and bridges to Sea Island which will help YVR support the estimated 35 million passengers expected to travel through YVR annually by 2037.

Flight Plan 2037 was developed in consultation with our stakeholders and through ongoing discussions with our airline partners, who formally voted on the plan as part of the overall approval process. It is based on marrying forecast growth with facility capacity. As Canada’s second busiest airport, YVR welcomed a record 22.3 million passengers in 2016, generated $5.3 billion in total Gross Domestic Product and drove $11.7 billion to the Canadian economy.

“I am so proud to lead the team that developed and will execute Flight Plan 2037. This plan is built to provide for the long-term capacity needs at YVR, while meeting and enhancing our sustainability goals and ensuring we build in an incremental fashion” said Craig Richmond, President & CEO, Vancouver Airport Authority, speaking at a Greater Vancouver Board of Trade event. “Our future is being shaped by the ongoing dialogue with thousands of British Columbians and our airline partners, who participated in our Phase 1 and 2 Master Plan consultations. Today, I am also inviting you to participate in Phase 3 of the YVR 2037 Master Plan and continue to help build our airport of the future.”

Coinciding with today’s announcement, YVR launched Phase 3 of the YVR 2037 Master Plan, a community and stakeholder consultation process that guides YVR’s land use decision-making and facility development for the next 20 years.

During Phase 2 of the YVR 2037 Master Plan consultation, public input was received on ground access, environment, community amenities, terminal, airside and land use. We spoke with 700 people in person, received 16,000 visits to our website and held 22 stakeholder meetings, 4 public meetings and 5 regional open houses across Metro Vancouver. Input was built into our YVR 2037 Master Plan Highlights and includes constructing the North-South Taxiway, working with regional authorities to support increased transit and connections to the airport and creating increased green space, multi-use pathways and a new plane-spotting platform for our community to enjoy at the airport. Full details of the feedback are available at YVR2037.ca. The community is invited to participate in our next phase of consultation, which will lead to the final plan‘s public release in 2018, once approved by the Minister of Transport.

YVR is owned and operated by Vancouver Airport Authority, a private not-for-profit corporation that is governed by a non-political Board of Directors appointed from the community. Every dollar earned by the Airport Authority is reinvested into the operation and growth of the airport to improve facilities, enhance services, reduce costs and support community initiatives.