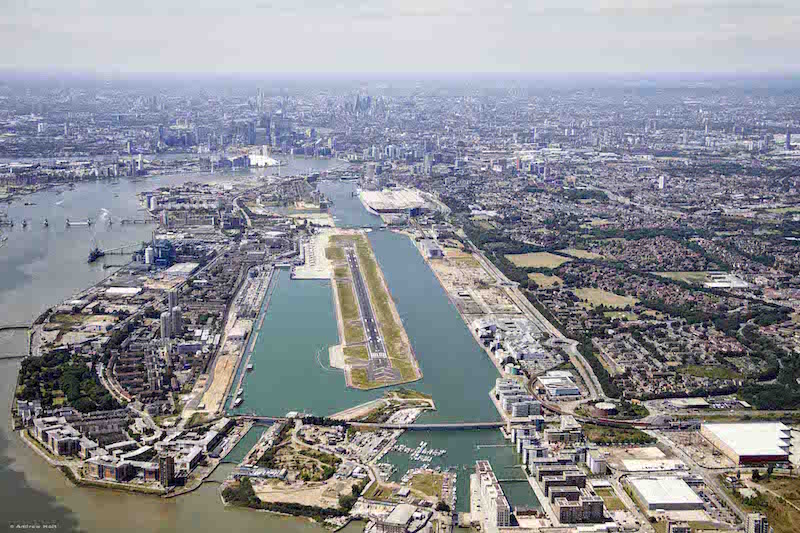 London City Airport has been named the best airport of its size in the world and the 28th best overall airport on the planet.

The recognition came at the Skytrax World Airport Awards 2018 on Wednesday 21 March, where the airport won the Best Airport category for airports handling up to 5 million passengers per year, and climbed 8 places to 28th in the ranking of the World’s Top 100 Airports.

In addition to the Best Airport Category for airports handling up to 5 million passengers per year, London City Airport took the no.28 spot in the World’s Top 100 Airports 2018, leaping up the table from its 2017 position at no.36. Only 4 UK airports feature in the top 100, with London City ranking second-highest in a list which included Heathrow, Gatwick and Birmingham airports. London City also took 3rd place in the Best Airports in Western Europe category.

“Recognition for London City Airport on the global stage demonstrates the airport’s winning formula and popularity. We have so many loyal customers who love the speed, convenience and ease of use of the London City Airport, combined with friendly service and a location which is incredibly convenient to central London.

“As the airport’s transformation gets underway, we are determined to further enhance this unique proposition, as we increase passengers, expand our routes and establish the airport as a mainstream gateway of choice for all of London.”

London City Airport is the UK’s most punctual airport and is favoured by travellers for its convenient location in London’s Royal Docks, and quick and efficient passenger experience – from the front door to departure lounge in 20 minutes or less. Currently eleven airlines serve 44 domestic, European and U.S. routes and the airport welcomes over 4.5 million passengers per year.

A transformational £480 million development is currently underway to create a world-class gateway for London and deliver a new airport experience for passengers, airlines, businesses and local communities. The City Airport Development Programme includes eight new aircraft stands, a parallel taxiway, and an expanded and reconfigured passenger terminal. Upon completion in 2022, the airport will be able to accommodate 6.5 million passengers, welcoming the next generation of aircraft to develop new trade links and air connectivity for all of London – both business and leisure. In parallel to this, the airport will introduce the UK’s first digital air traffic control tower in 2020.