Given the magical feat achieved by Santa and his team of elves each year – it’s no wonder 2.6 million1 children up and down the country wonder and question their parents about Santa’s delivery logistics.

To help parents this Christmas, Heathrow has unveiled a magical installation of periscopes at Terminals 2 and 5 that will allow children (and adults) to immerse, and witness, themselves of the inner workings of Santa’s incredible logistical feat for the very first time.

By peering through the periscopes, innovative 360-degree films will give passengers the chance to watch a range of elvish activity taking place right underneath them – with scenes from Santa’s Toy Factory, Department of Wrapping and Mail Room all acted out by Heathrow’s very own colleagues. The scenes reveal Heathrow’s long held secret: that Santa, like many others around the world, relies on the UK’s hub airport to get to where he needs to be during the holidays, and what’s more, has built his entire workshop right underneath Heathrow’s terminals.

The revelation follows new research2 by Heathrow, which shows the toughest questions kids under 10 ask their parents in the run up to the big day – with the top question being “How does Santa really get to every house in the world?”

As the UK’s global gateway connecting more than 200 destinations around the world, Heathrow makes the perfect destination for Santa to base his workshop – with its long runways, cargo facilities and world-class air traffic controllers, Santa can deliver around the world on schedule. Operating at near-full capacity, Europe’s largest airport expects 6.5m passengers to go in and out of its doors this December3 with 255,133 passengers expected to fly in and out on the busiest day – December 20th – alone.

Until now, parents around the UK have had to rely on telling ‘tall tales’ to keep the Christmas magic alive for their children, such as:

But it’s not just children who Heathrow is keeping the magic alive for, nearly three quarters (74%) of British adults say they still believe in the magic of Christmas.

Elizabeth Hegarty, Director of Customer Relations & Service commented: “Christmas is a magical time, whatever your age, so we are excited to offer all our passengers the chance to see right into Santa’s workshop, seeing first-hand how hard his Heathrow elves work.

“December is a busy time for Heathrow, with lots of families travelling over the Christmas period. This experience hopefully provides a little festive fun during their time at the airport – and helps parents to answer curious children’s questions!”

The films can be viewed by passengers travelling through the departure lounges at Terminals 2 and 5 throughout December and on Heathrow’s social media channels. 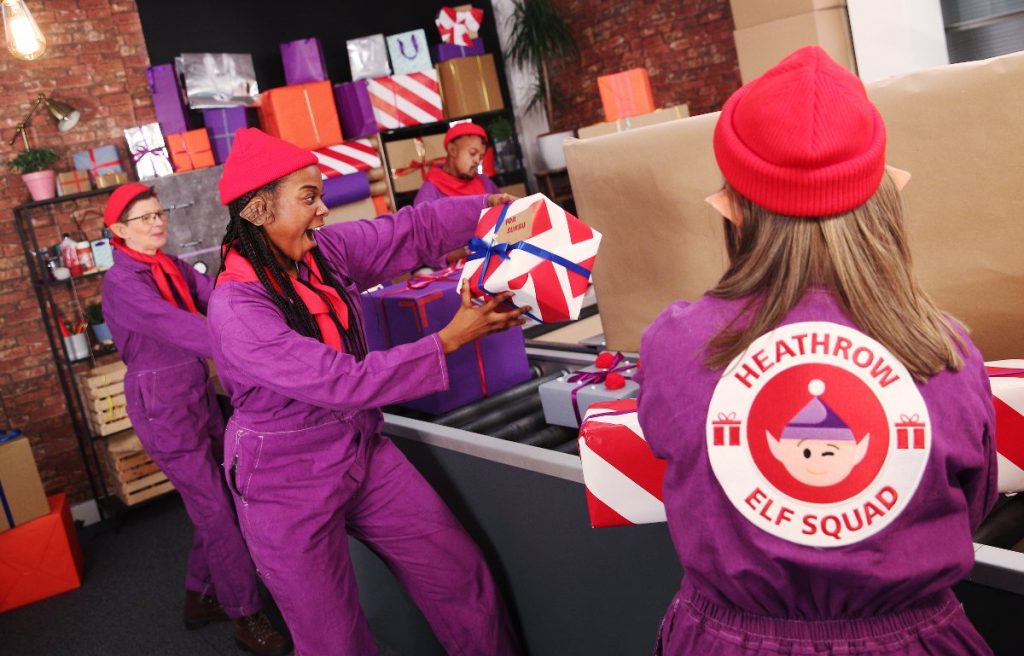 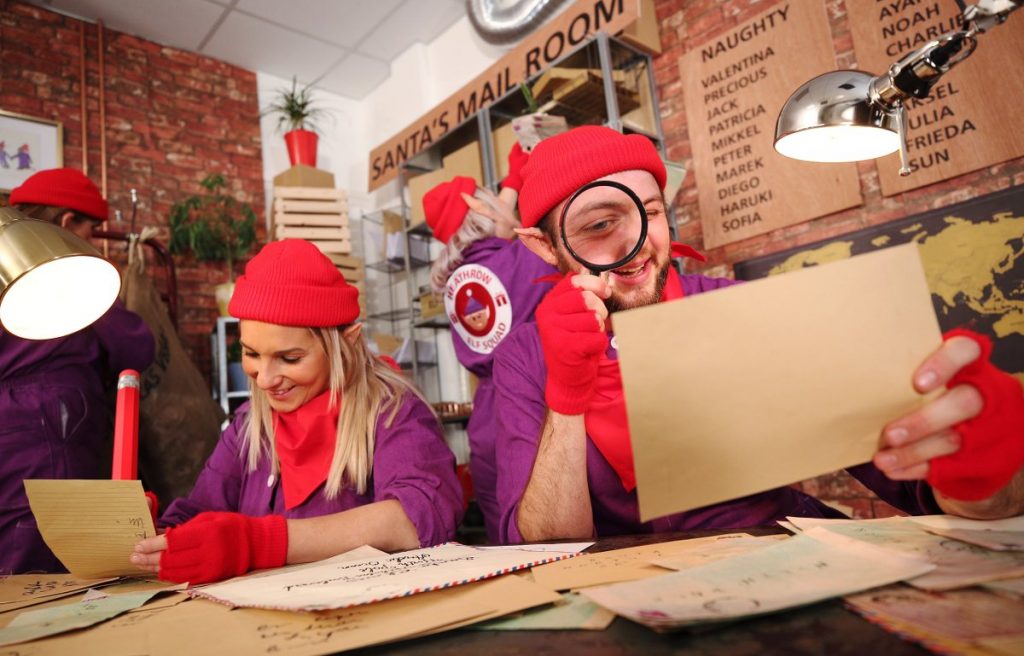 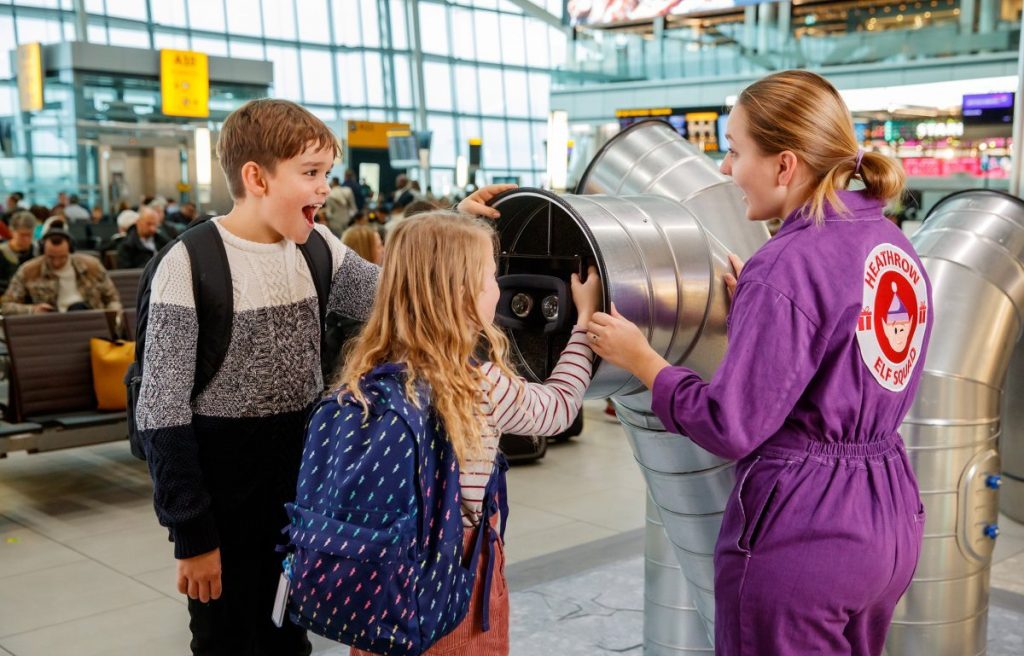