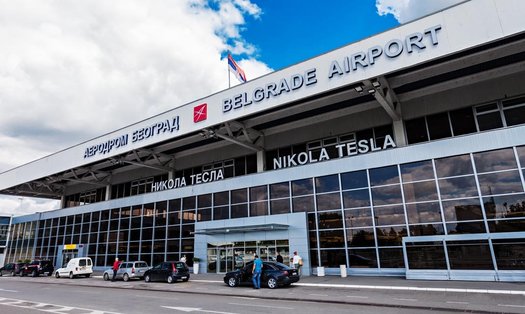 French airport operator Vinci has been selected as the preferred bidder for the operation of Belgrade Nikola Tesla Airport in Serbia.

The 25-year concession includes the ongoing operation and maintenance of the airport, as well as the extension and modernization of the terminal and runways. The contract is expected to be signed in the first quarter of 2018, with Vinci Airports taking control by the end of 2018.

Having welcomed 5.3 million passengers in 2017, Belgrade Nikola Tesla serves as the country’s main airport and is the hub of flag carrier Air Serbia, which accounts for more than 50% of the airport’s passenger traffic.

Nicolas Notebaert, CEO of Vinci Concessions and chairman of Vinci Airports, said, “This success marks a new stage in Vinci Airports’ expansion outside France. Belgrade Nikola Tesla Airport will serve as the company’s hub in southeastern Europe, a geographical area in which Vinci Airports has not operated until now.”