A journey through the flavours of Argentine culinary tradition which, from today until 11 October, will delight passengers departing from and in transit at boarding area E at Leonardo da Vinci airport.

The occasion is Argentine food and wine week in Rome, an initiative resulting from the partnership between The Embassy of the Argentine Republic in Italy, Aeroporti di Roma and Plaza Premium Lounge and which confirms the close bond that unites Italy and Argentina launched last year, with the donation of a piece by Alejandro Marmo – the first Argentine creator to exhibit in the Vatican Museums with “Cristo obrero” and “Virgen de Luján” –, created specifically for the Rome airport by the Argentine sculptor, by the Argentine Embassy in Italy.

Throughout the week, the Lounge of the Plaza Premium group will be the location where travellers will be able to delight their palates with some typical dishes of the great South American nation, revisited by the skilled hands of Chefs Cristiano Catapano, Laura Marciani, Dino De Bellis and master pastry chef Giovanni Cagnazio, all of whom will combine the excellence of DOC (Registered Designation of Origin) Italian cuisine products with typical Argentine receipts. The following are worth noting: dulce de leche, a type of cream that can be consumed alone or as accompaniment to bread and biscuits; empanadas; dulce de batata; dulce de membrillo and yerba mate.

The CEO of ADR, Ugo de Carolis, did the honours by commenting: “We are pleased to be hosting this food and wine initiative at the airport. This is a further step confirming the synergistic relationship that has been created between Italy and Argentina. We are holding it in a location of which we are proud, the Plaza Premium Lounge, a high-comfort lounge, with services open to all passengers, with the specific feature of offering a quality gastronomic selection, thanks to the presence of Italian DOC products. In addition to hosting passengers from South American countries every day. In the last 3 years,” he added, “passenger traffic between Fiumicino and Argentina has shown a constant increase in volumes which, in the first 8 months of 2019, amounted to almost 250,000 passengers. This is an increase of over 30% compared with the same period of 2016, thanks to two daily flights connecting Rome with Buenos Aires, operated by Alitalia and Aerolineas Argentinas, confirming the strong historical and cultural link between the two countries”.

The General Manager of Plaza Premium Lounge, Analia Marinoff, said “We are proud to have organised this event in partnership with ADR and the Argentine Embassy.  The event bears witness to a relationship that is strengthening the primary interest of passengers at Leonardo da Vinci airport and that, once again, confirms the relationship of friendship and closeness between two countries. Passengers from South America, to date, represent, for our lounge, a truly significant and constantly growing percentage”.

“We are delighted to be here today along with Economic Official Cecilia Castillo and the Head of the Promotion and Tourism Department, Vanesa Di Martino Creide and to welcome guests to this important Argentine tourism, food and wine promotion event”, concluded Ambassador Tomas Ferrari. 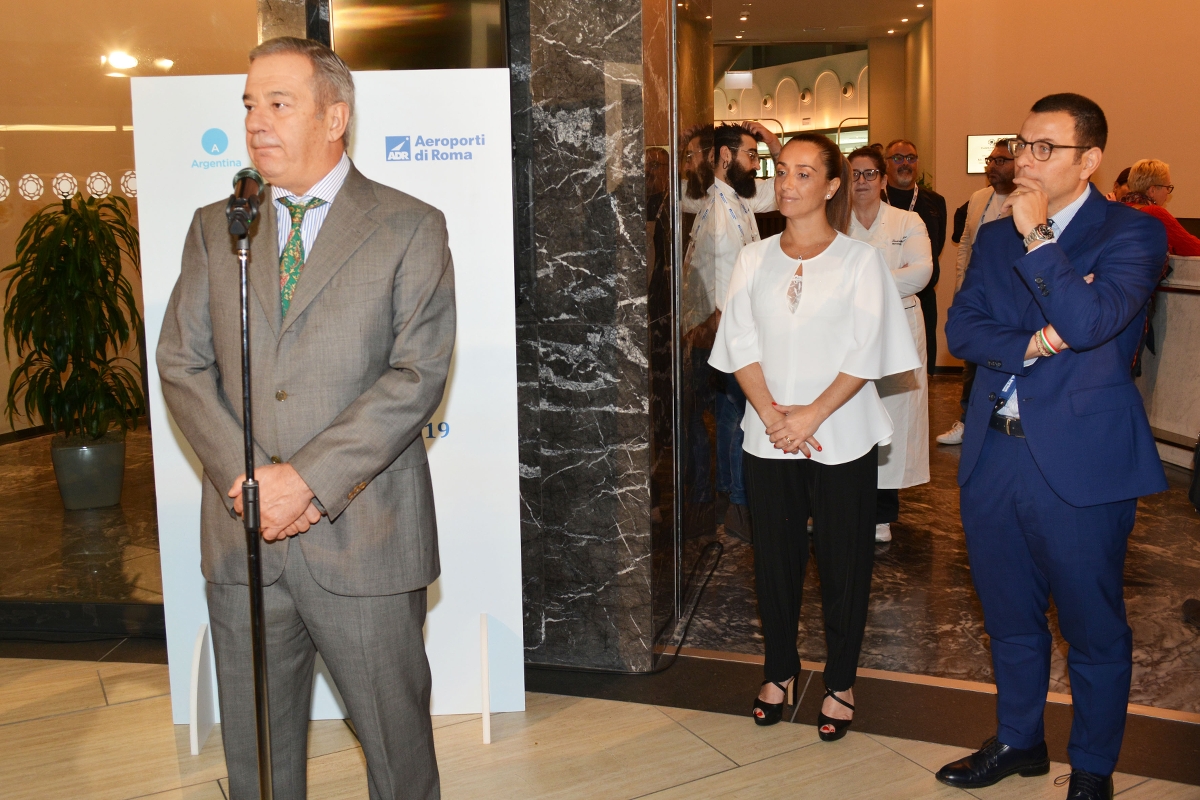 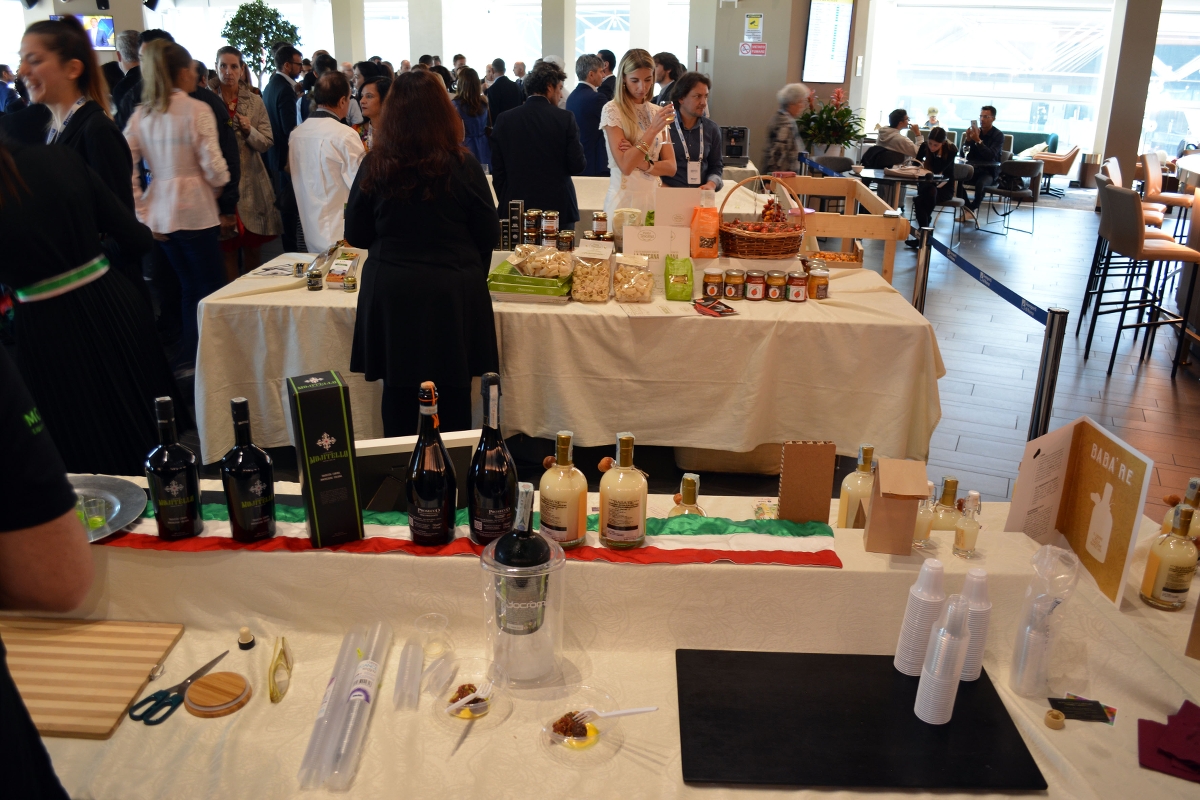