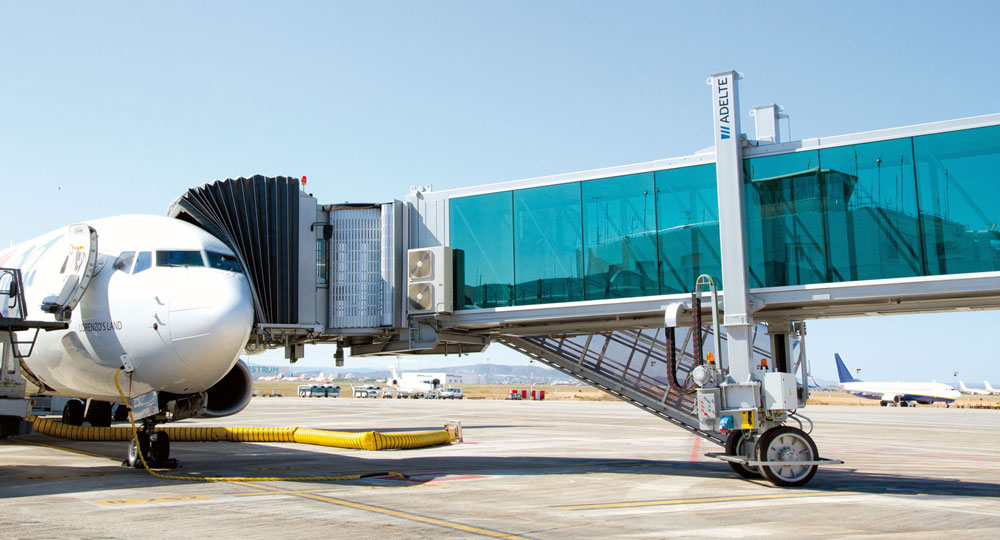 “A continuously increasing demand for the operational efficacy of airports and rising number of air passengers have emerged out as the major catalysts for advanced infrastructure within the aviation industry, hence boosting the market for aircraft stand equipment.“

To know more about the report, visit at https://www.esticastresearch.com/market-reports/airport-stands-equipment-market

Boarding bridge segment led the market in 2017, and is anticipated to continue its domination over the next few years

Boarding bridge is one of the most crucial components of airport ground systems, which is responsible for the successful and safe passenger movements without any kind of exposure to the outer elements. In the current scenario, boarding bridges are being manufactured in a highly customized manner so as to serve various requirements depending upon the height, fueling position and type of aircraft. Some of the most prominent types of boarding bridges include, nose loader bridges, T-bridge, apron drive bridges, commuter bridges and many more. The demand of boarding bridges is directly proportional to the frequency of flights and intensity of passenger traffic. As per the statistics revealed by International Air Transport Association (IATA), the total number of air trips have witnessed a considerable increment of nearly 7% during the time period of 2016-2017. The rising passenger traffic has led various airports to expand their terminals, in order to accommodate a large number of passengers. This eventually has, increased the number of boarding bridges within the airports. However, higher costs involved in the maintenance of passenger boarding bridges, as compared to the conventional boarding stairs can act as a major restraint for the growth of the very segment.

A rapid growth of tourism within the North American countries has led to a hike in the number of air passengers. As per the statistics revealed by U.S. Bureau of Transportation, both U.S. airlines and foreign airlines serving the United States carried an all-time high of 965.0 million scheduled service passengers in 2017, which was 3.4% more than 2016 figure. The North America airport stand equipment market accounted for nearly 1/3rd of the global revenue in 2017. However, Asia Pacific market is expected to grow with the fastest CAGR in the near future. Countries such as India and China would contribute substantially in the growth of Asia-Pacific market owing to high population, growth, increasing tourism, rising disposable income of urban people and improving airport infrastructure. As per IATA, the Asia-Pacific region depicted an annual demand growth of 9.4%, compared to 2016, driven by robust regional economic expansion and an increase in route options for travelers.