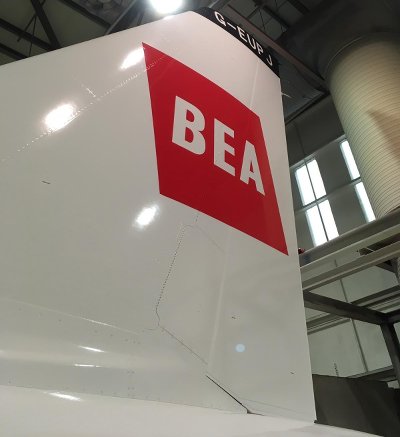 The second British Airways airliner painted in heritage livery to mark the airlines centenary arrived at Heathrow Airport this morning.

Painted in the colours of the airline’s short-haul predecessor, British European Airways (BEA), the Airbus A319 arrived at London Heathrow this morning from Shannon Airport in Ireland following its repainting. The jet is set to enter service later today at Manchester Airport.

The design will remain on the aircraft until it retires next year with the A319, reg G-EUPJ set to carry passengers  across the UK and Europe just as BEA flights did from 1946 until 1974 before being merged with BOAC and and the new company becoming British Airways. 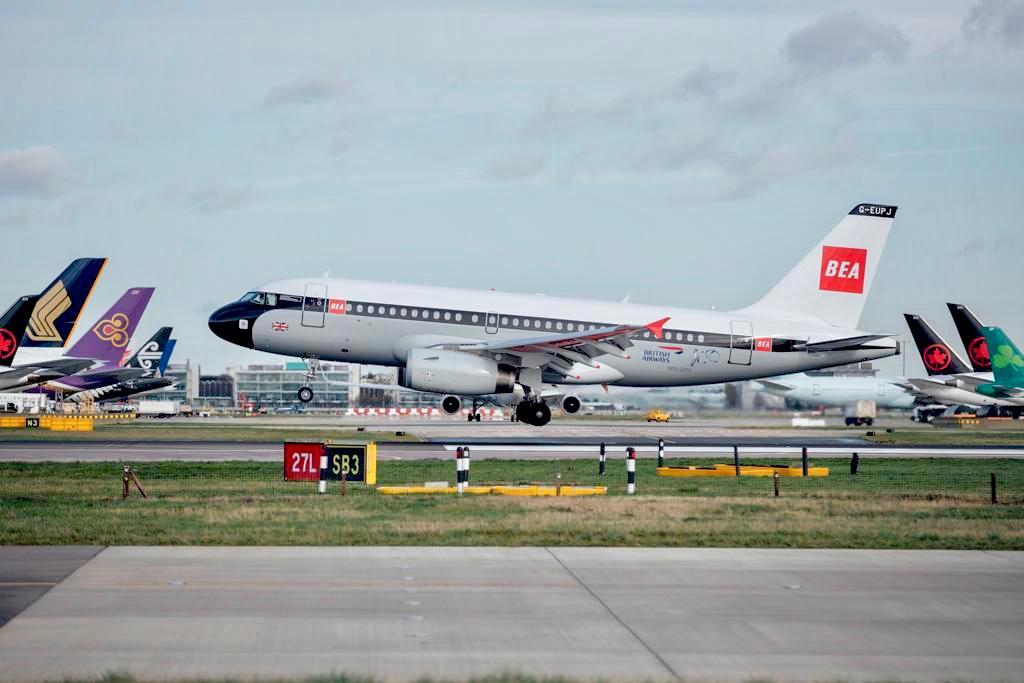 “BEA is an important part of our history, and many customers and colleagues will have fond memories flying on its aircraft. We’re sure this latest livery will bring back a flood of emotions and pride in not only British Airways, but the UK’s impressive aviation history – and what better time to do that than in our centenary year as we celebrate our past and look to the future. I can’t wait to see this classic design taking back to the skies.”  said Alex Cruz, British Airways’ Chairman and CEO

This latest design follows the recent unveiling of a Boeing 747 decked out in BOAC livery and the recent news that a further Boeing 747 has just arrived at Shannon Airport for repainting in the iconic ‘Landor’ livery. It will return to Heathrow and enter service later in the month flying to long-haul destinations served by the Boeing 747, with the design remaining on the aircraft until it retires in 2023.

The Landor, BEA and BOAC heritage liveries are part of a special series to mark British Airways’ centenary, as the airline celebrates its past while looking to the future. One final replica design will be revealed in due course, while all new aircraft entering the fleet, including the A350, will continue to receive today’s Chatham Dockyard design. 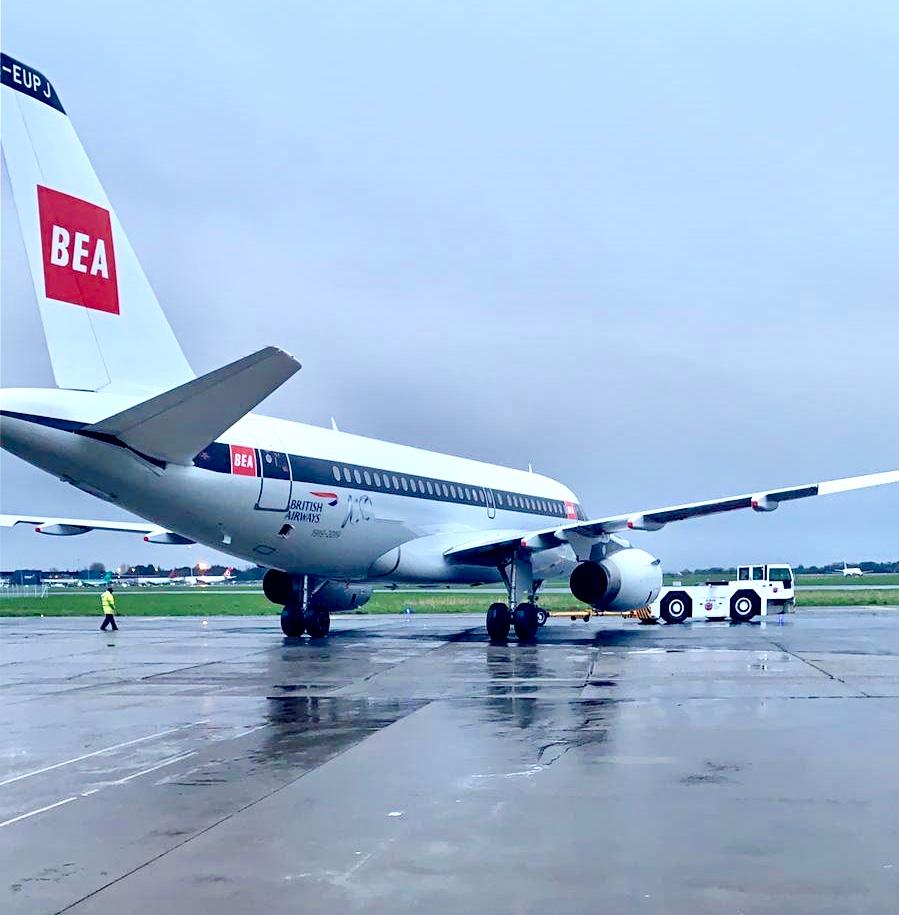