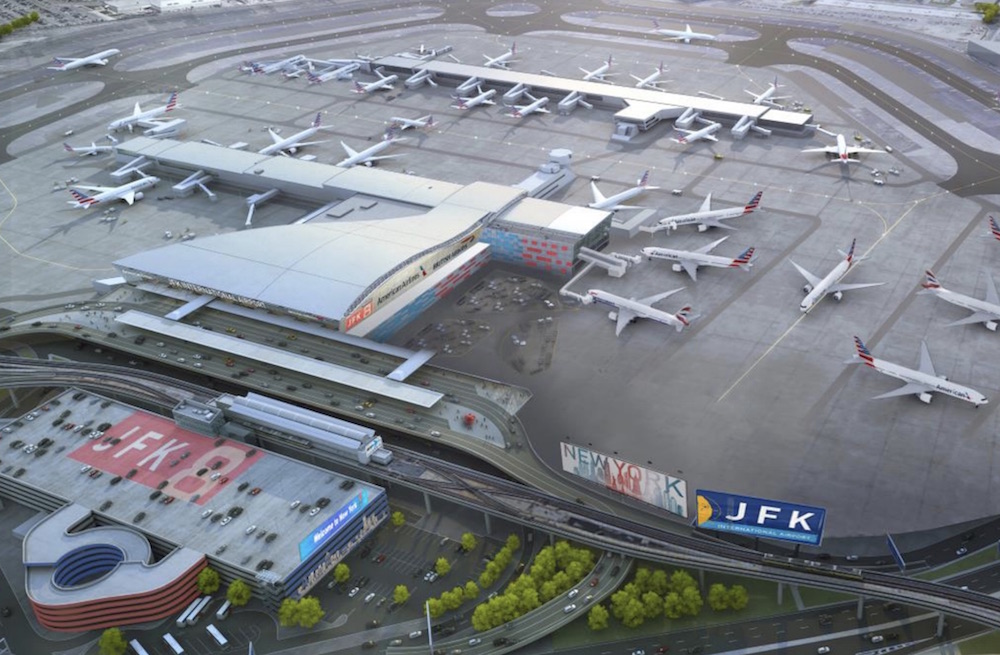 British Airways has announced it is moving to a new location in Terminal 8 at John F Kennedy Airport. The airline is investing in a new, improved terminal alongside American Airlines as part of a significant reinvestment by the Port Authority of New York and New Jersey.

Over the next four years, more than £250m (US$344m) will be invested to recreate and customize the terminal, making it ready to offer British Airways’ customers a world-class experience every time they fly to New York City.

British Airways will remain in Terminal 7 until 2022. With thousands of customers flying between London and New York every week, the airline remains committed to improving its customer experience at JFK with an investment of £52m US($65m), which includes brand new lounges for First and Club World customers, and an upgraded customer experience for all customers in the main areas of the building.

Alex Cruz, British Airways’ chairman and CEO, said, “We’re excited to announce our move to Terminal 8, alongside American Airlines, our Atlantic joint-business partner. Offering the best customer experience at JFK now and in the future is a top priority.

“We look forward to working with the Port Authority and American Airlines to continue building a world-class transatlantic travel experience in our new home from 2022.”