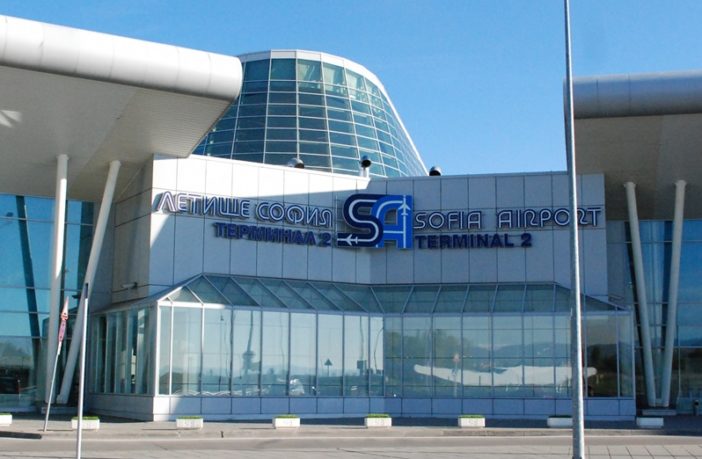 The Bulgarian Ministry of Transport has announced the signing of a concessionaire agreement with the SOF Connect consortium for the modernization of Sofia Airport. The consortium comprises partners Meridiam, Strabag and Munich Airport and will begin a process of overhauling the Bulgarian capital’s airport facilities.

Thierry Déau, founder and CEO of Meridiam, stated, “Our ambition is for Sofia Airport to become an enabler of social, economic, environmental and inclusive growth that contributes to Sofia, its region and Bulgaria. World-class sustainability and resilience standards will be applied to transform Sofia Airport into a success story which will benefit the Bulgarian citizens, the airport employees and partners.”

The country’s government hopes that the 35-year public-private partnership will aid Bulgaria’s economic rebound post Covid-19. By implementing new technologies, increasing the level of service and improving the efficiency of airport facilities, the consortium intends to develop Sofia Airport as a best-practice example for European airports.

Following several successful projects in the sector, including LaGuardia Central Terminal (New York, USA), Queen Alia International (Jordan) and Ivato and Nosy Bé (Madagascar), Meridiam expressed a desire lay the groundwork for another long-term success story in Sofia, through the building of a new, sustainable facility.