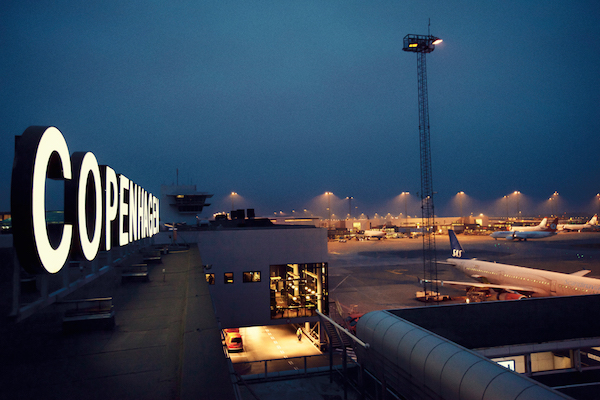 In addition, the airport’s capacity will be increased by the addition of wide-body aircraft stands and a range of other associated airside infrastructure.

Alexander Stubb, vice-president, EIB, said, “The EIB is pleased to continue its relationship with one of the core network airports of the European Union’s TEN-T framework. As a frequent user myself, I’m happy that the bank is supporting Copenhagen Airport with its expansion plan to accommodate up to 40 million passengers – a real milestone.”