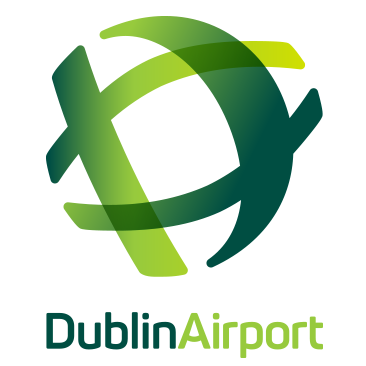 The DAA first signalled last month that it was looking at its financing options.

The airport’s parent company confirmed yesterday that as a result of a tender offer that was launched a week ago for its outstanding €549.6m (£426m) bond, some €259.4m (£201m) of notes had been offered up for sale by holders.

The DAA indicated it would accept all notes offered for sale.

It has been holding roadshows with investors recently in relation to the bond issue.

The existing 10-year Eurobond was issued in 2008 with an interest rate of 6.5872%. It was used to help finance the construction of Terminal 2 at the airport.

A spokesman for the DAA declined to comment on the bond sale yesterday.

The airport has become increasingly attractive to Northern Ireland travellers, with the most recent figures showing a 52% increase in passenger numbers during 2014 to 864,000.