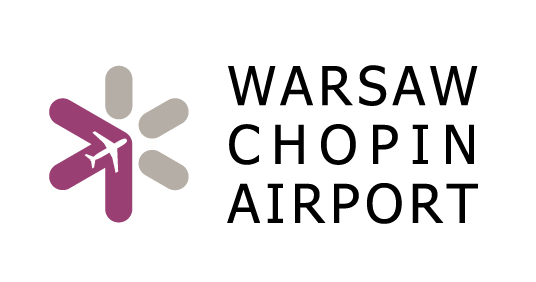 More than 58,000 tonnes of cargo went through Chopin Airport in 2015, a 9% surge year-on-year and an all-time high for the airport.

[Chart 1] Freight in 2015, in kg (on board of any aircraft operated to/from Chopin Airport):

“In terms of cargo traffic year 2015 was highly successful. Chopin Airport has remained a leader in the Polish freight traffic for many years. Forecasts for this year also indicate that the demand for goods transported by air, to and from our part of Europe, will raise. We are talking to other cargo carriers who also show interest in opening regular services from Warsaw. We see a large potential for growth of this market segment and want to develop it further – says Mariusz Szpikowski, Chopin Airport CEO.

The biggest quantities of air mail goes to Frankfurt, London, Paris, Amsterdam and Copenhagen. The biggest increase in volumes of the sent mail reached Paris (39.5%), whereas London dropped by 12.1%.

[Chart 6] Five most popular destinations in terms of air mail quantity, in tonnes:

The Warsaw airport handles more than 70% of cargo traffic in Poland. The most frequently carried goods include: consumable parts and materials for heavy industry, pharmaceuticals, books and newspapers.