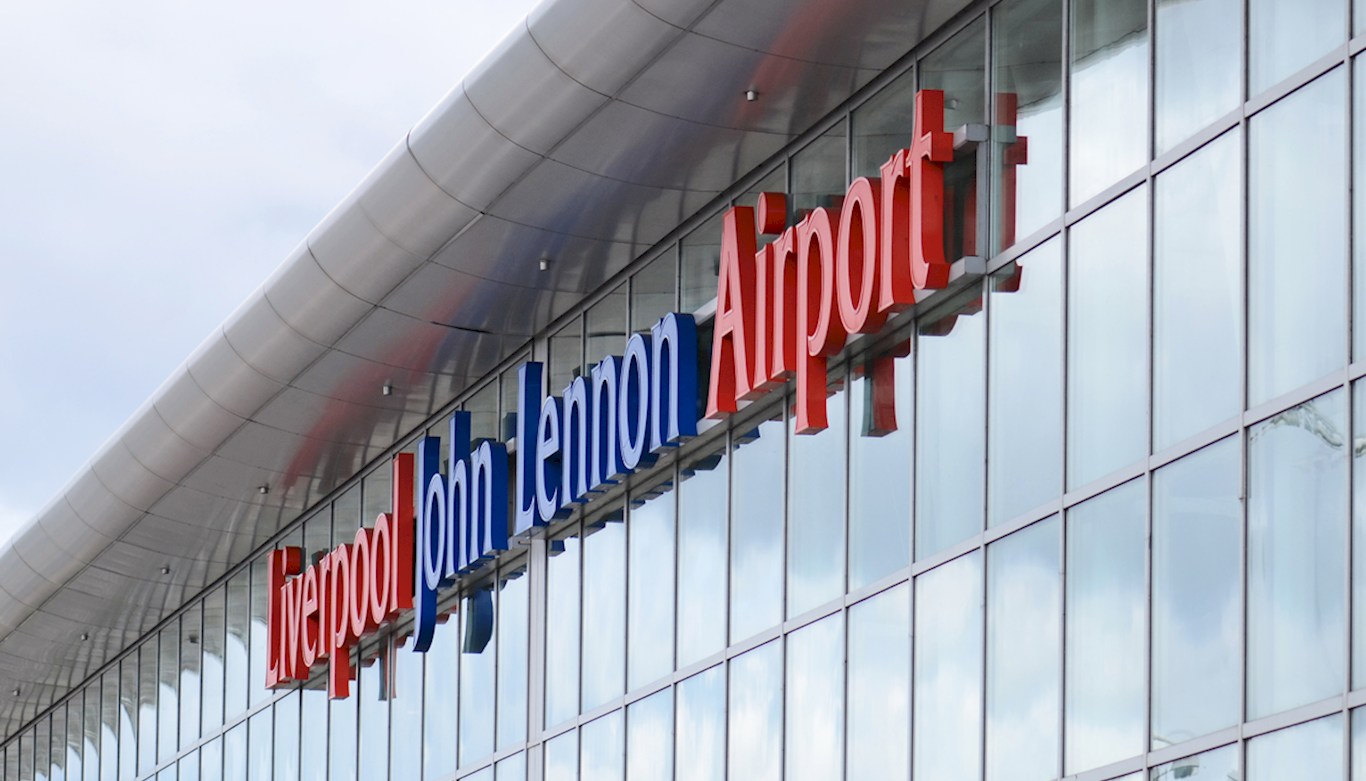 FLIGHTS to and from Liverpool John Lennon airport on Tuesday could be delayed or cancelled because of another strike by French air traffic controllers – the 13th in 14 weeks.

The walkout, which started on Monday evening and will last until 4am on Wednesday morning, is the 53rd in seven years, according to budget airline Ryanair.

The Irish airline has cancelled 102 flights due to travel over France on Tuesday, including FR9918 from Liverpool to Bergerac, and FR9919, from Bergerac to Liverpool.

EasyJet said it has cancelled 46 flights, including EZY7017 from Liverpool to Nantes, and is expecting further delays.

Passengers due to travel on Tuesday have been urged to check the status of their flight online.

Ryanair’s Kenny Jacobs said: “These unacceptable French strikes have become weekly events by now, aimed at causing maximum disruption for families and business passengers, which is why we are calling on the European Commission to take action to prevent these ATC strikes from disrupting the travel plans of Europe’s citizens and their families.”

An EasyJet spokesman said: “As 65% of EasyJet’s flights fly over France, this will have an impact on our flights to and from French airports, as well as those flying over French airspace. Just like other airlines we are subject to French air traffic regulations, we therefore expect delays and cancellations.

“We are doing everything possible to minimise the impact of the strike on our customers, and have taken the decision to proactively cancel a number of flights, allowing customers to reorganise their journeys. We will communicate to customers affected directly via SMS using the details provided at the time of booking.

“Although this situation is outside our control, we do understand that it can be a very frustrating situation for all customers travelling at this time of year.”

The strikes have been sparked by a long-running dispute between the French government and unions over staffing and pay.

Ryanair flights can be checked at www.ryanair.com/gb/en/flight-info/route and easyJet flights at www.easyjet.com/en/flight-tracker/